Apartment in Via Rasella a Roma

Roma (Roma) - In the heart of the Trevi district, precisely in Via Rasella, we offer a refined three-room apartment of 105 square meters completely renovated. The property, located on the third floor of a building in the same color with a lift, enjoys a bright view of the gardens of Palazzo Barberini. The deep restructuring carried out a few years ago made the internal distribution rational and functional. The property comprises entrance hall, living room, bedroom, single bedroom, kitchen with balcony and two bathrooms with windows. The property finished with first choice materials, is equipped with an air conditioning system, an independent heating system and an alarm system. It is the ideal purchase for those wishing to live in the artistic and cultural heart of Rome without giving up the view of green spaces and the proximity of all public services.

Trevi is the second district of Rome, the most accredited hypothesis is that the name derives from Trivium, which indicates the confluence of three streets in the Crociferi square. In Ancient Rome, the district housed large groupings of houses and monuments, and was already divided into two main parts: the "Lower" part flat and close to the Tiber, the other called "Alta" was the hilly area. The “Bassa” area was the most urbanized until the Renaissance. In 1600, high urbanization, the construction of roads, churches and fountains had meant that the district was highly populated. In 1870 an old idea of the Napoleonic era was partly revived, transforming the district into a center of power. The most famous monument in the district is the Trevi Fountain. Via Rasella during the Second World War was the scene of one of the most famous actions of the Roman resistance against Nazism.

The strategic location allows, in addition to enjoying the beauty of the monuments and noble palaces of the Eternal city and to relive the era of the "Dolce Vita" in the historic premises. In the district, in addition to the presence of numerous bus stops, there is the underground station of Line A "Barberini". In addition to the main services, the numerous catering activities there is a multiplex cinema. 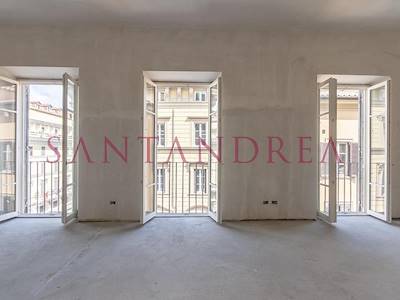 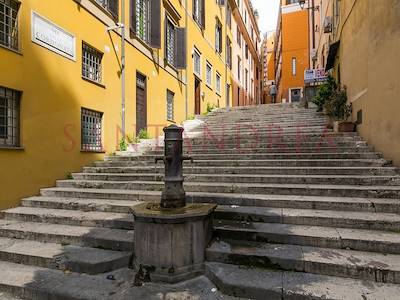