Apartment in Via dei Cartari a Roma

Roma (Roma) - In the oldest streets of the historic center, between Banchi Vecchi, Corso Vittorio Emanuele and Via Giulia, we offer an elegant apartment on the second floor of a period building with lift.

The property has a refined double living room with large windows that capture light, where the outside view filters sun and brightness.The suggestive wooden beams on the high ceilings of the noble floor give preciousness and elegance to the representation.The sleeping area includes two comfortable double bedrooms, one with an “en suite” bathroom.The second bathroom, disengaged from the bedrooms, offers the service to guests.A functional walk-in closet completes the sleeping area.

The view on the characteristic Via dei Cartari makes the kitchen pleasant and bright.Two large closets give practicality to the property.The precious solid wood beams, the floors in fine parquet, the functionality of the internal layout make this property unique and refined.

Via dei Cartari intersects with via dei Banchi Vecchi, one of the most interesting streets in the historic center of Rome whose name "Banchi", extended to the area that also includes via dei Banchi Nuovi, referred to the stalls where shopkeepers, bankers, notaries, scribes and merchants of all kinds exercised their business, taking advantage of the proximity of S.Pietro and S.Angelo, where the transit of pilgrims was almost uninterrupted.Walking along piazza della Moretta, we arrive at via Giulia, an important street in Rome for historical and architectural reasons.The road, whose project was commissioned by Julius II to Donato Bramante, was one of the first important urban projects of papal Rome. Rome preserves hidden treasures that often escape at first glance but that can be discovered by locals and tourists ready to leave the beaten path to appreciate an unexpected capital.

Along Via Dei Cartari and the neighboring streets you will find nineteenth-century atmospheres of a vanished Rome, a timeless setting: the squares that open suddenly and show fountains, stairways, windows, sacred shrines, urban views of a poignant beauty.Alongside all this and the luxurious windows of the art galleries displaying valuable and valuable objects, some brocantage shops and small workshops where craftsmen continue to work still manage to survive.There are also many typical and characteristic local restaurants.Important is the parking on Via Giulia and numerous bus connections along Corso Vittorio Emanuele. 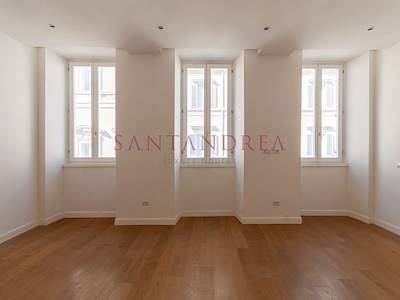