Around our planet there are luxury homes which have an inestimable value ... or almost. We propose a trip among the most expensive homes in the world and the most expensive properties in Italy, to discover the prices of these incredible homes, their characteristics and the locations that host them and that increase their value.

The most expensive houses in the world 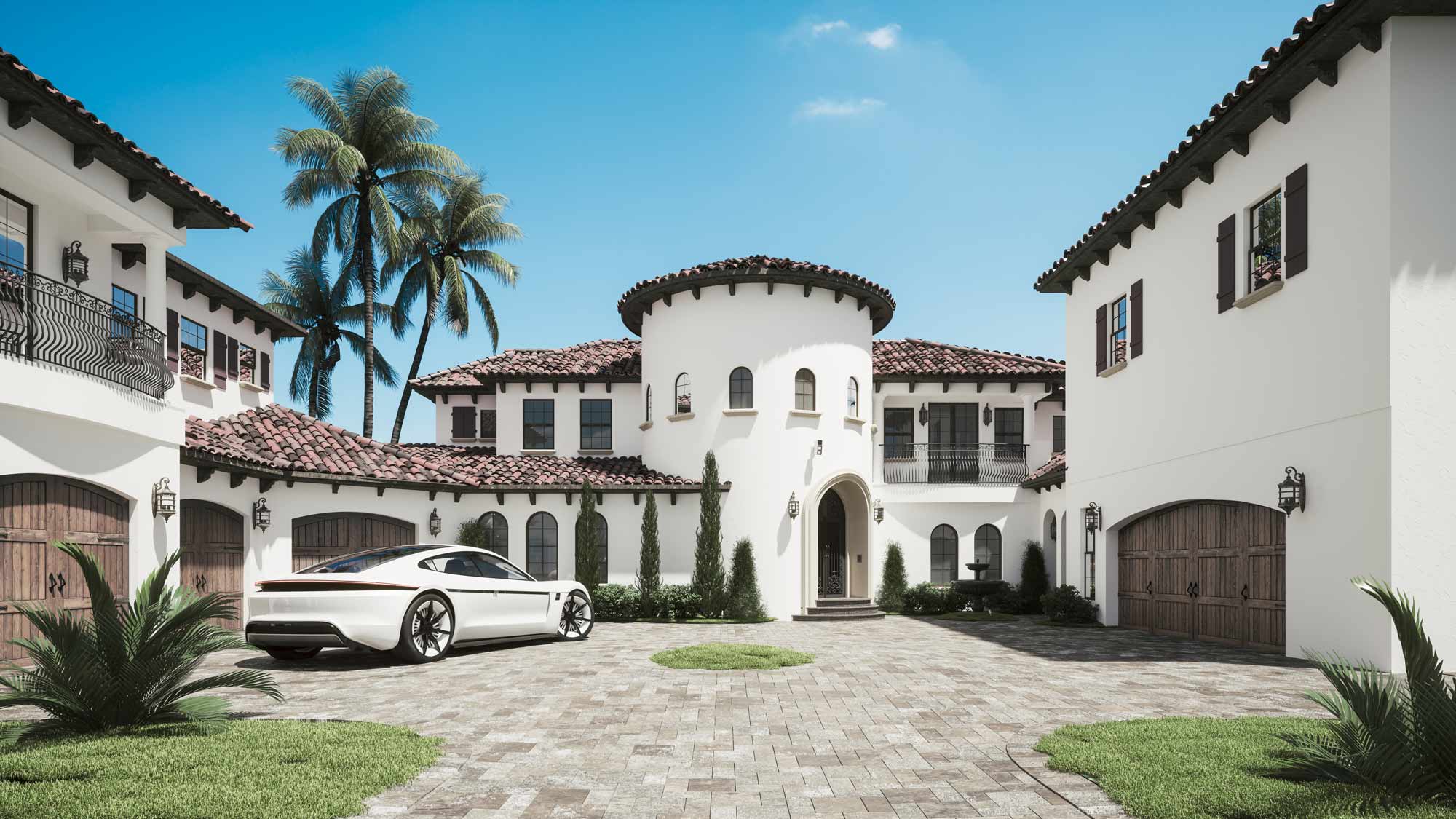 The luxury real estate market is obviously the main focus of our articles, since it represents the sector we know best and in which we operate on a daily basis. We have dedicated several articles to the renovation of luxury homes, to the taxation that these require in Italy and also to the furnishing of the various environments and types of luxury homes - topics included in the dedicated section of our website. This time we want to offer an overview of the most expensive houses in the world and, of course, in Italy. These are unique properties, with multimillion-dollar valuations and truly exclusive: let's discover them, starting with the five most expensive homes in the world.

The most expensive houses in Italy 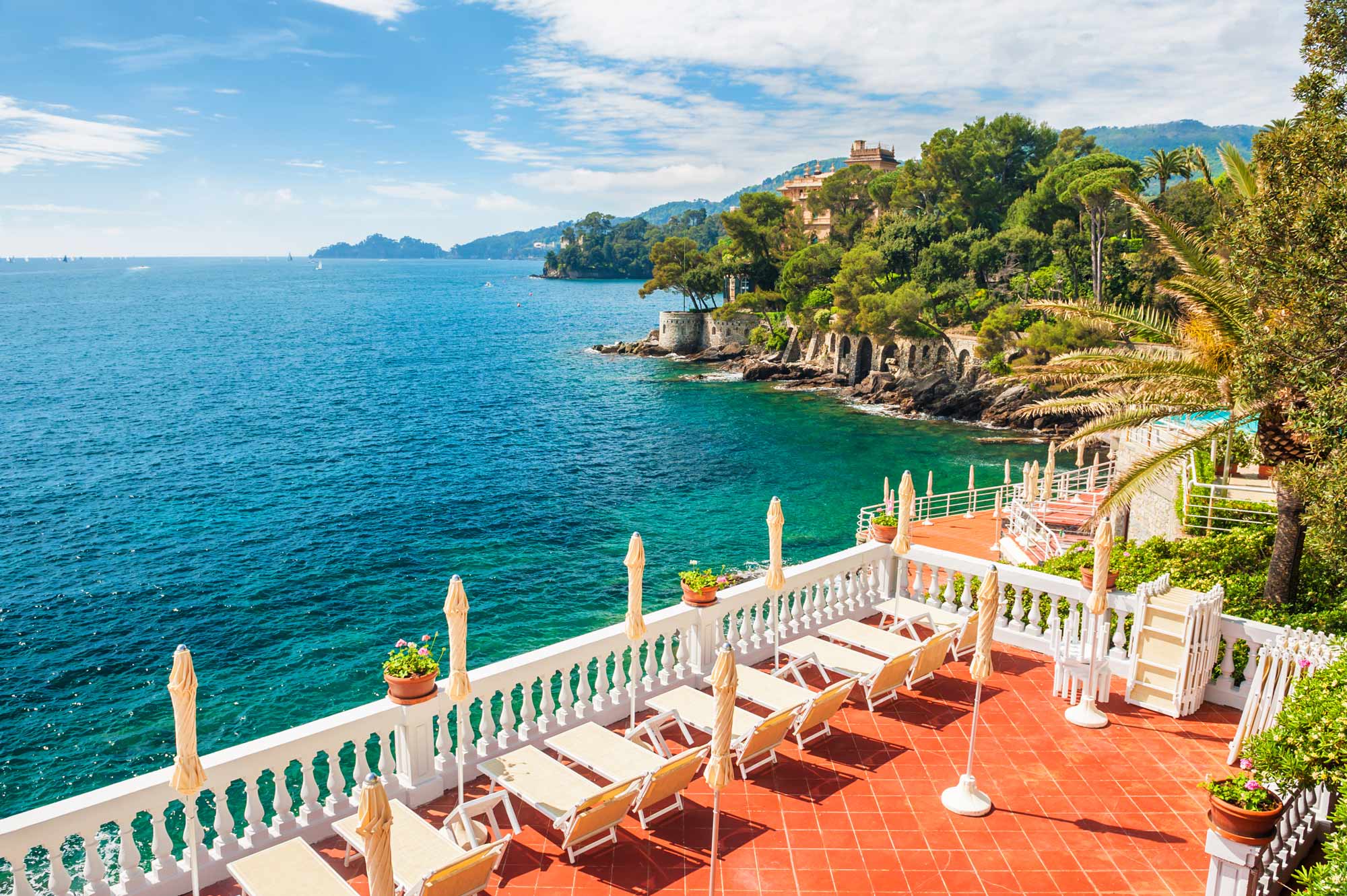 The time has come to focus on the Italian market for luxury homes, where prices certainly cannot compete with those of the most expensive homes in the world, but where there is certainly no lack of choice for those wishing to buy an exclusive property and that is positioned in a breathtaking location. Let's find out the ranking of the most expensive houses in Italy… with a small final surprise!

To tell the truth, at Santandrea we also have a property for sale - without considering the private negotiations - which could appear in the ranking of the most expensive houses in Italy, namely the magnificent Pesceluna villa in Arzachena, nestled in the green hills behind Porto Cervo, in an enviable panoramic position and very close to an exclusive location like this area of ​​Sardinia, in fact. But there are also many other solutions for those wishing to buy a luxury villa among the most expensive in Italy. There are, for example, several luxury mountain chalets for sale, which we present in a dedicated article. For instance, we want to mention a few, such as the luxury chalet in Sestriere (Piedmont), close to the ski slopes and with an area of ​​over 600 square meters, which can be bought for about 5 and a half million euros.
For 7 million euros, on the other hand, it is possible to buy a chalet with a view of the Dolomites in Madonna di Campiglio (Trentino Alto Adige), with interiors of about 500 square meters and exteriors of 1.500 square meters. The other places to focus on when buying a luxury chalet in the mountains are Cortina d'Ampezzo (as far as the Alps are concerned), Livigno and Courmayeur (in the Dolomites), where several properties even exceed the 10 million euro valuation. Even with regard to luxury castles for sale in Italy, which are the topic of another article, there is no shortage of options. A few examples? For about 5 million euros it is possible to purchase an estate of 7.520 square meters, located in San Miniato, on the hills near Pisa (Tuscany), and surrounded by 110 hectares of land. Near Trento, on the other hand, it is possible to buy Castel Valer, built in the 13th century in the Val di Non, for about 16 million euros. But the castles for sale in Italy are many more: to discover the others too, we suggest you take a tour on the website Castello in vendita.

Rings are those jewels that immediately catch the eye and that often also have a great symbolic or emotional value, but which ones are the...

All about the best luxury electric cars

Electric cars are becoming protagonists also in the luxury market, starting from sports models, in which design is combined with the most...