The futuristic project of the luxury airplane-hotel: the Sky Cruise Hotel

The Sky Cruise Hotel is the exclusive futuristic luxury aircraft designed by artist Tony Holmsten and developed by science writer and YouTube creator Hashem Al-Ghaili to revolutionize the way of traveling, merging a luxury hotel with a cruise capable of flying.

The Sky Cruise Hotel is the exclusive futuristic luxury aircraft designed by artist Tony Holmsten and developed by science writer and YouTube creator Hashem Al-Ghaili to revolutionize the way of traveling, merging a luxury hotel with a cruise capable of flying with huge dimensions and powered by nuclear energy.

What is the Sky Cruise Hotel, the flying luxury cruise 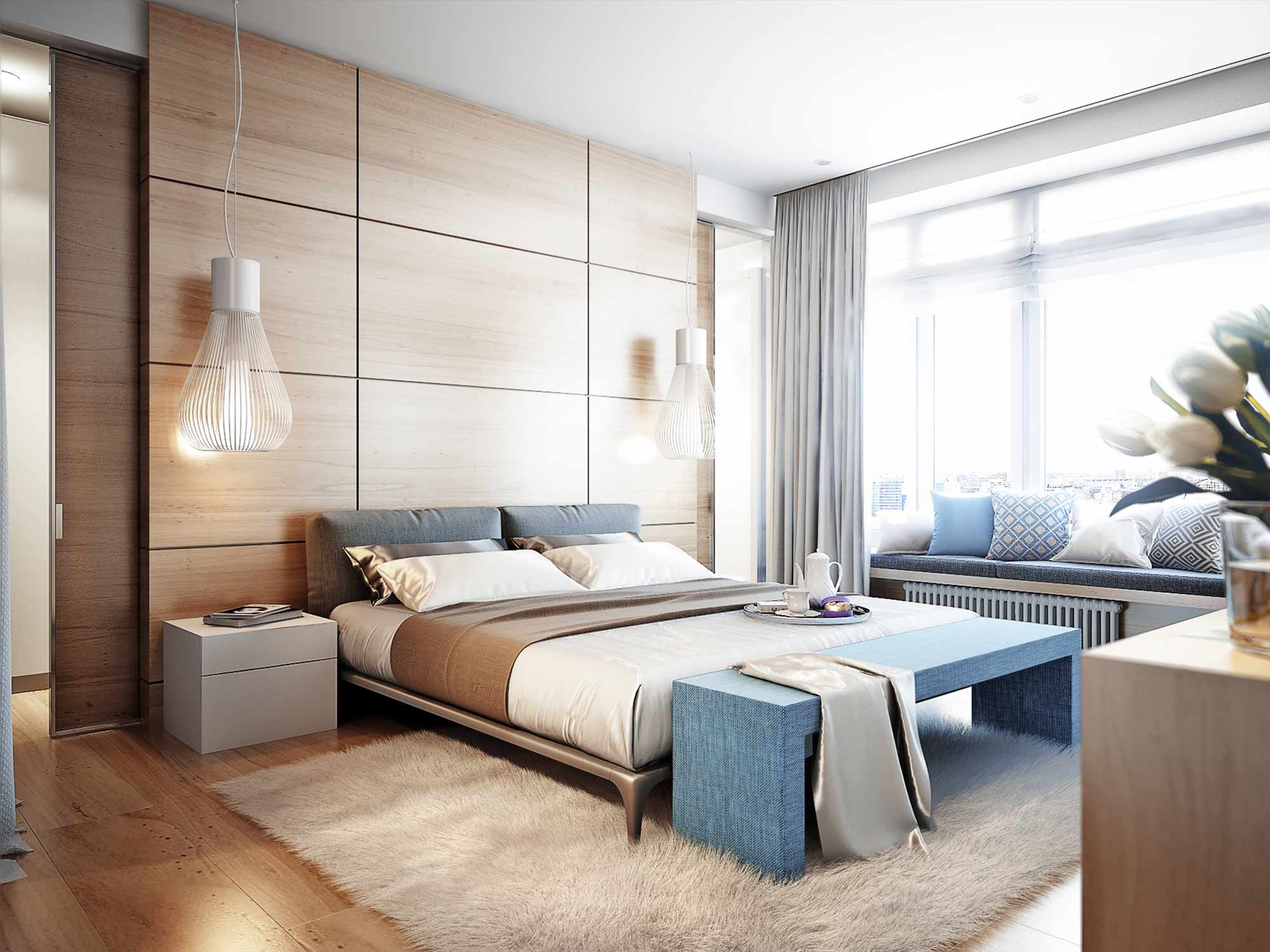 Compared to the Sky Cruise Hotel, both the most luxurious planes in the world and the best first-class flights on the planet may turn pale. Fortunately for the latter, however, the futuristic flying cruise conceived eleven years ago by artist Tony Holmsten and recently developed by science popularizer and YouTube creator Hashem Al-Ghaili, does not yet exist. The Sky Cruise Hotel, in fact, for the moment exists only online, through a video animation published by the Yemeni scientist-youtuber and entitled "Sky Cruise". The project, which refers precisely to the now outdated creation of Holmsten, has today been transformed into a concept of an extra-luxury aircraft powered by an electric propulsion based on nuclear fusion, capable of accommodating up to 5.000 passengers, but above all capable of operate without any need for refueling, thanks to twenty electric motors powered by small nuclear reactors, which would allow it to never have to refuel and therefore never land for technical reasons. It would therefore be a totally ecological and self-sufficient vehicle, but not only.

The futuristic project of the Sky Cruise Hotel also includes an Artificial Intelligence system capable of controlling the different phases of the flight and a cutting-edge anti-turbulence technology (ANC) designed to compensate for shocks (with a function similar to that of technologies for 'elimination of background noises), even allowing to fly without the pilot, as well as without land maintenance interventions, which would be carried out at high altitude, together with the refueling of supplies from an electric commercial aircraft. In short, this flying luxury hotel could take off to never land, allowing passengers - willing and able - to live in it for life. And it would be truly luxurious, as guests would be transported aboard the flying cruise by airliners and private jets, and then enter the Sky Cruise Hotel via an external elevator. On board, then, the lucky passengers will be awaited by every kind of comfort: a huge panoramic hall in the queue, accessible by dedicated elevators and capable of offering a 360-degree view of the skies, the huge atrium including shopping malls, restaurants, swimming pools, bars, gyms, cinemas, theaters, state-of-the-art medical facilities, spaces for public events and everything that offers the best luxury sea cruises - and beyond. At the moment there is only one other futuristic project that can at least be compared to the Sky Cruise Hotel, namely the G Train, which we present in this article.

The prices and launch date of the Sky Cruise Hotel

After talking about the technical specifications and comforts that the Sky Cruise Hotel - already nicknamed "Titanic of the sky" or "Flying Castle", also recalling the expression "palace on rails" used by the designer Thierry Gaugain for his already mentioned G Train - should be able to offer to passengers, now it’s time to address the issue of the possible price of the ticket to board and also the launch date of this incredible aircraft. Judging by the presentation of the project and the expected comforts for the passengers, the costs of implementation and the quality of the service should result in tickets with prices that are inaccessible, if not for very wealthy people. But, of course, any talk about the cost of the Sky Cruise Hotel ticket is pure speculation, as this flying luxury cruise doesn't exist yet. And some doubt it will ever exist.

If the creator Al-Gahili is convinced of the feasibility of his project, many skeptical comments on the Sky Cruise Hotel have also arrived from the network, not only with respect to the hypothesis of a very expensive ticket and only for a few people, but also with respect to the concept itself, considered by some not to be developed both for reasons related to aerodynamics (just think of the enormous weight that such a structure would have) and with respect to the possibility of developing a type of electrical power generated by nuclear energy such as that proposed by Al-Ghaili. However, the Yemeni popularizer is convinced that these technologies will exist and even anticipates a date: that of 2030. By 2030, in fact, it is expected that there will be small nuclear reactors capable of powering electric planes exploiting nuclear fusion. This hypothesis is based on research activities currently underway in both the UK and the US, but currently the Sky Cruise Hotel remains science fiction. That is why it is absolutely impossible to hypothesize both a launch date and, above all, the cost of the ticket to get on board this incredible flying luxury cruise. While waiting for a real airplane-hotel like the one designed by Al-Ghaili, it is still possible to "settle" for one of the best luxury cruises or, to stay within the skies, the best first-class flights in the world.

All about technological jewels and virtual jewelry in the metaverse

Technology and the virtual world are increasingly protagonists within the luxury market, starting from the best hi-tech jewels up to the...

All the best luxury resorts in Italy

In Italy there are many luxury resorts created to offer an extra luxury holiday, surrounded by unique landscapes and the best comforts,...

Luxury prefabricated houses are increasingly in vogue for their quality of combining design, comfort and high quality components with...

All about the new hydrogen ships of Fincantieri and Explora Journeys

The last frontier of luxury cruises are the new hydrogen ships of MSC Crociere, designed to reach the zero emissions goal, exploiting various...

The best chefs in the world are a guarantee regarding the quality of the ingredients, the refinement of the dishes and the creativity at the...

All about furniture for a luxury bathroom

A luxury home requires the utmost care in furnishing the bathroom, which has to combine functionality and class, taking into account the...

Everything you need to know about luxury paintings

Choosing a luxury painting is always a good idea to enhance the entire home furnishings and in particular the living room in a home that...

Luxury aromas: brands and costs of the most expensive perfumes in the world