The best chefs in the world are a guarantee regarding the quality of the ingredients, the refinement of the dishes and the creativity at the base of the menus offered to their guests: we will find out which are the best chefs of 2022 worldwide, with a focus on the Michelin-starred ones and Italian chefs.

The best chefs in the world are a guarantee as regards the quality of the ingredients, the refinement of the dishes and the creativity at the base of the menus offered to their guests. Their restaurants stand out for the exclusivity of the locations, the service offered and the uniqueness of the meals: let's find out which are the best chefs of 2022 worldwide, with a focus on Michelin-starred ones and Italian chefs. 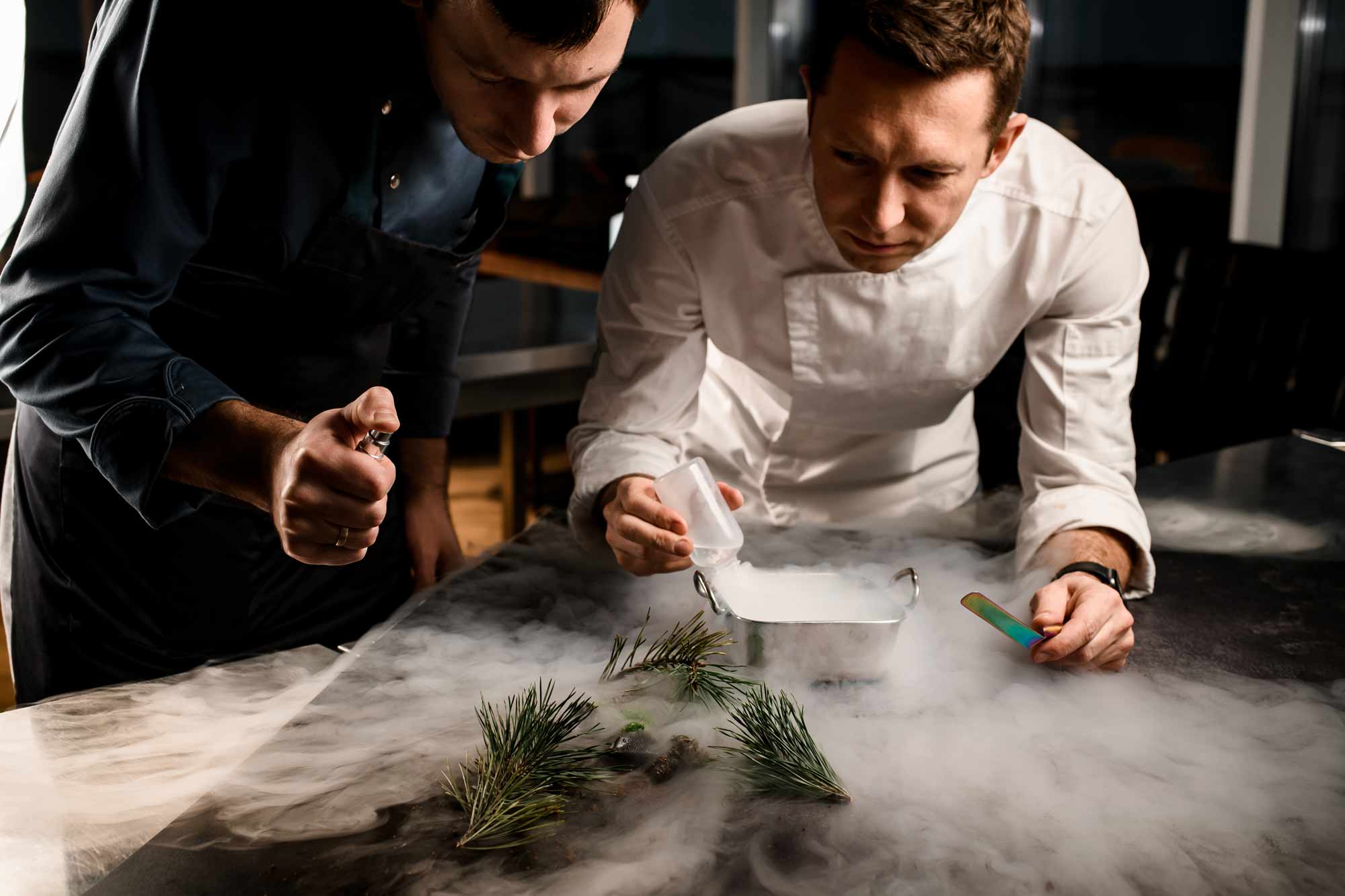 Enjoying a meal prepared by one of the best chefs in the world is an experience to try at least once in a lifetime. The dishes and flavors created by these cooking geniuses are truly exceptional, in some cases unique, and often to be enjoyed in exclusive locations where the treatment for guests is of the highest quality. But who are the best chefs in the world right now? After having presented the most luxurious restaurants in Italy in another article, it is now time to talk about the best chefs on the planet according to the ranking drawn up for 2022 by Top 100 - The Best Chefs. This list includes the best starred chefs in the world, namely the most famous and internationally recognized figures in the luxury kitchen sector. For 2022, the Best Chef Awards ceremony returns to Madrid and will be held from 18 to 20 September.

This sixth edition in Spain will crown the best chef in the world, but there is already a queen as regards the best chef of 2022, namely Leonor Espinosa, chef and owner of the Leo restaurant in Bogotà, Colombia. According to The World’s 50 Best Restaurants, she is the best in the world in her category, but there are also some candidates who start out as favorites for the final prize yet to be awarded: let's find out.

The best Italian chefs in the 2022 world ranking 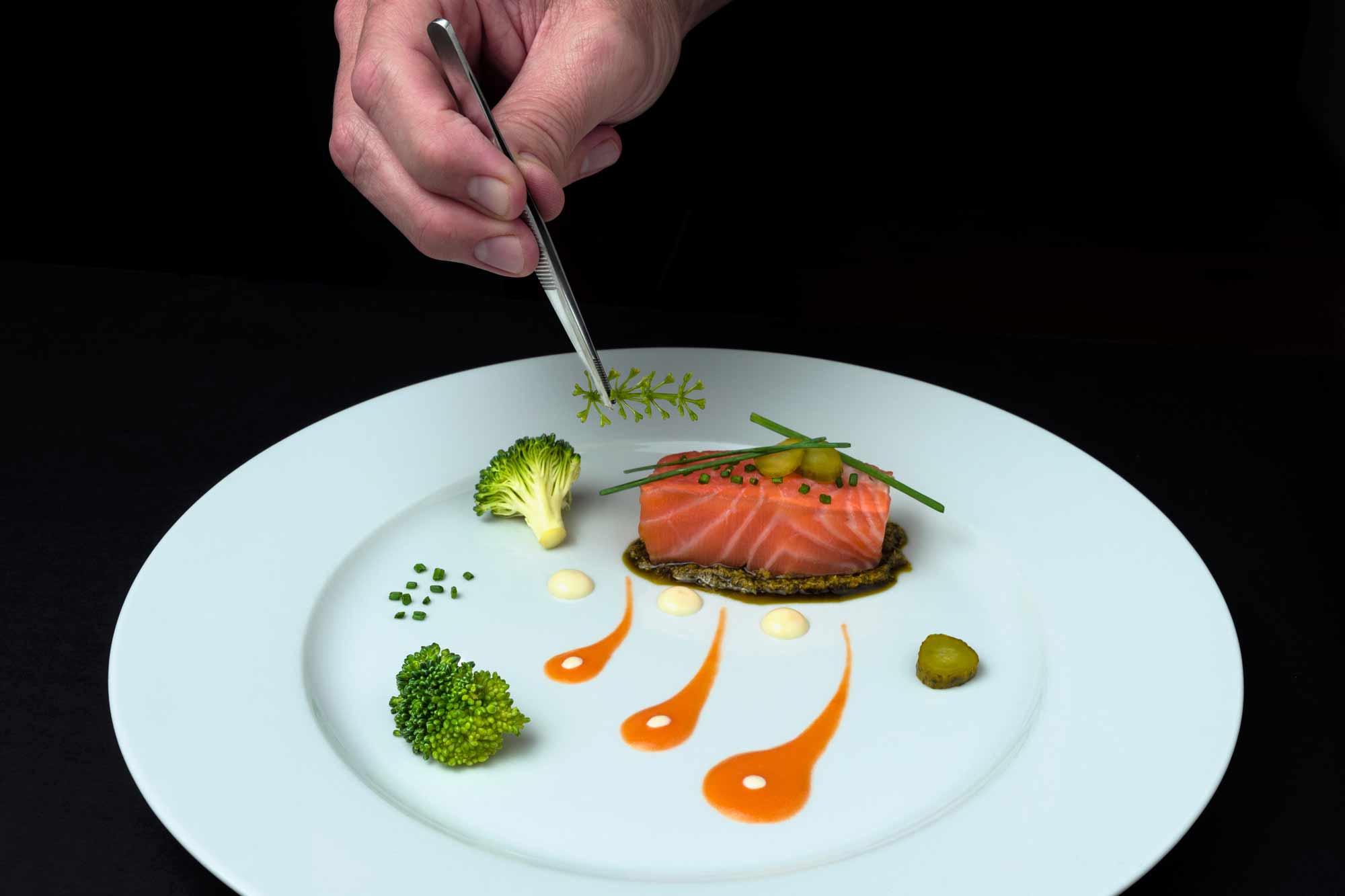 In the ranking of the 100 best chefs in the world selected by Top 100 - The Best Chefs, there are also several prominent personalities coming from Italy. The time has therefore come to find out which are the best Italian chefs in the world ranking, vying to win the award for best chef in the world in 2022.

All about technological jewels and virtual jewelry in the metaverse

Technology and the virtual world are increasingly protagonists within the luxury market, starting from the best hi-tech jewels up to the...

All the best luxury resorts in Italy

In Italy there are many luxury resorts created to offer an extra luxury holiday, surrounded by unique landscapes and the best comforts,...

The futuristic project of the luxury airplane-hotel: the Sky Cruise Hotel

The Sky Cruise Hotel is the exclusive futuristic luxury aircraft designed by artist Tony Holmsten and developed by science writer and YouTube...

Luxury prefabricated houses are increasingly in vogue for their quality of combining design, comfort and high quality components with...

All about the new hydrogen ships of Fincantieri and Explora Journeys

The last frontier of luxury cruises are the new hydrogen ships of MSC Crociere, designed to reach the zero emissions goal, exploiting various...

All about furniture for a luxury bathroom

A luxury home requires the utmost care in furnishing the bathroom, which has to combine functionality and class, taking into account the...

Everything you need to know about luxury paintings

Choosing a luxury painting is always a good idea to enhance the entire home furnishings and in particular the living room in a home that...

Luxury aromas: brands and costs of the most expensive perfumes in the world