Oysters are a food that not everyone can appreciate, but they are certainly among the foods that most represent luxury and class: let's find out what the most expensive oysters are and how much they cost.

Oysters are a food that not everyone can appreciate, due to their very particular flavor and the fact that they should be enjoyed raw, but certainly among the foods that most represent luxury and class: let's find out what the most expensive oysters are and how much they cost, what makes them so unique, and what other luxury foods are the most expensive in the world.

All about oysters: types and varieties 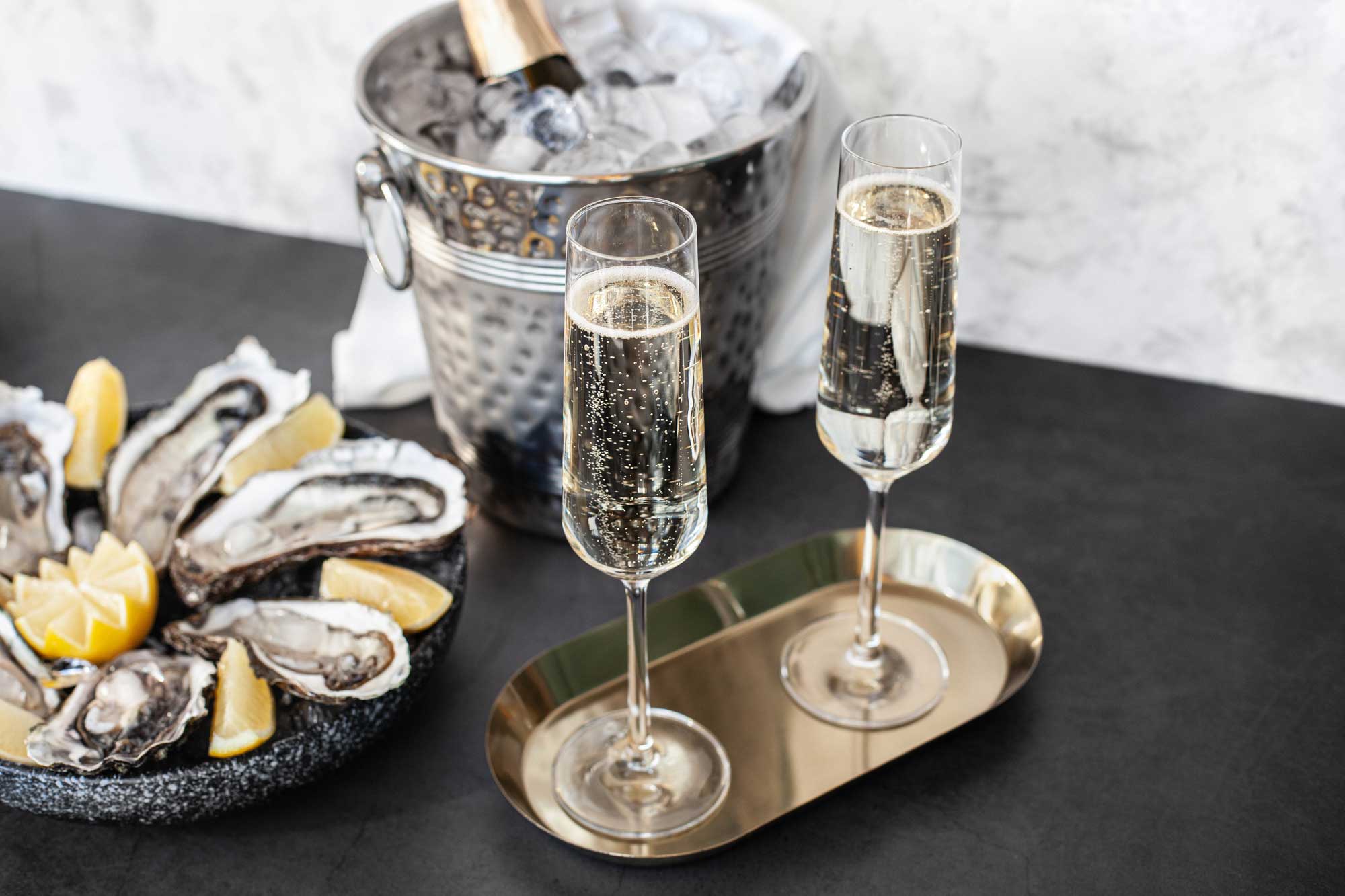 Oysters have always been considered a classy and glamorous food. Not for nothing, they are often associated with champagne - which we discuss specifically in a dedicated article. Even in the most expensive restaurants in the world, in fact, especially those specializing in seafood cuisine, oysters can never be missing among the appetizers or within a seafood crudo. Of course, there are also other much more expensive foods in the world, as we point out in another article, but this time we want to talk about the aphrodisiac food par excellence: oysters. We begin by specifying that there are even more than 200 types of oysters, but we will limit ourselves to presenting the most popular and most expensive ones worldwide and in Italy. First of all, it is possible to make a general distinction of the various types of oysters based on a fairly simple quality: their shape. Thanks to the latter, two types of oysters can be identified: concave ones - the most common and easy to farm - and flat oysters - rarer and more valuable. Generally speaking, farmed oysters are grown for about four years with a refining method that is generally divided into two phases: the firt in the open sea, where the oysters acquire their very saline taste, and the second in refining ponds, also called claires, and usually formed by fresh or mixed water, to give a sweeter and more delicate tone to the oysters themselves. This lengthy and demanding process already partly justifies the high cost of these luxury mollusks.

Turning to the more specific types of oysters on the market, it can be said that the oyster-producing nation par excellence is France - not coincidentally, also the home of champagne - followed by Italy. Starting with the French oysters, these are also divided into two major types according to their shape, namely: the platy (round and with a maximum diameter of 10 cm, with an intense but delicate taste) and the concave (elongated and concave, with a saline taste and a strong flavor). Based on other characteristics, related to the water used during farming, the timing of maturation and geographical origin, French oysters are divided into other subcategories: the bélon and marenne (among the flat ones), the fines, spéciales and pousse (among the concave oysters). Turning to Italian oysters, however, one quality of them is that they are fleshier than French oysters, but they are always divided into two major types, the bélon (flat) and the creuse (concave). In particular, the most renowned oysters among those produced in Italy are those of San Michele (Gargano Park, Apulia), those of San Teodoro (San Teodoro lagoon, Sardinia) and the pink oyster of Scardovari (between the Po River and the Adriatic Sea, Veneto). Finally, it is also worth mentioning the Irish oysters, which are considered very valuable, especially the concave Crassostrea Gigas (the most common), but also the flat ones, called Ostrea Edulis, and especially the Ostra Regal type, considered the best ever. Thanks to the Atlantic Ocean currents, Irish oysters have a very salty taste with slight citrus notes.

Price and quality of the world's most expensive oysters 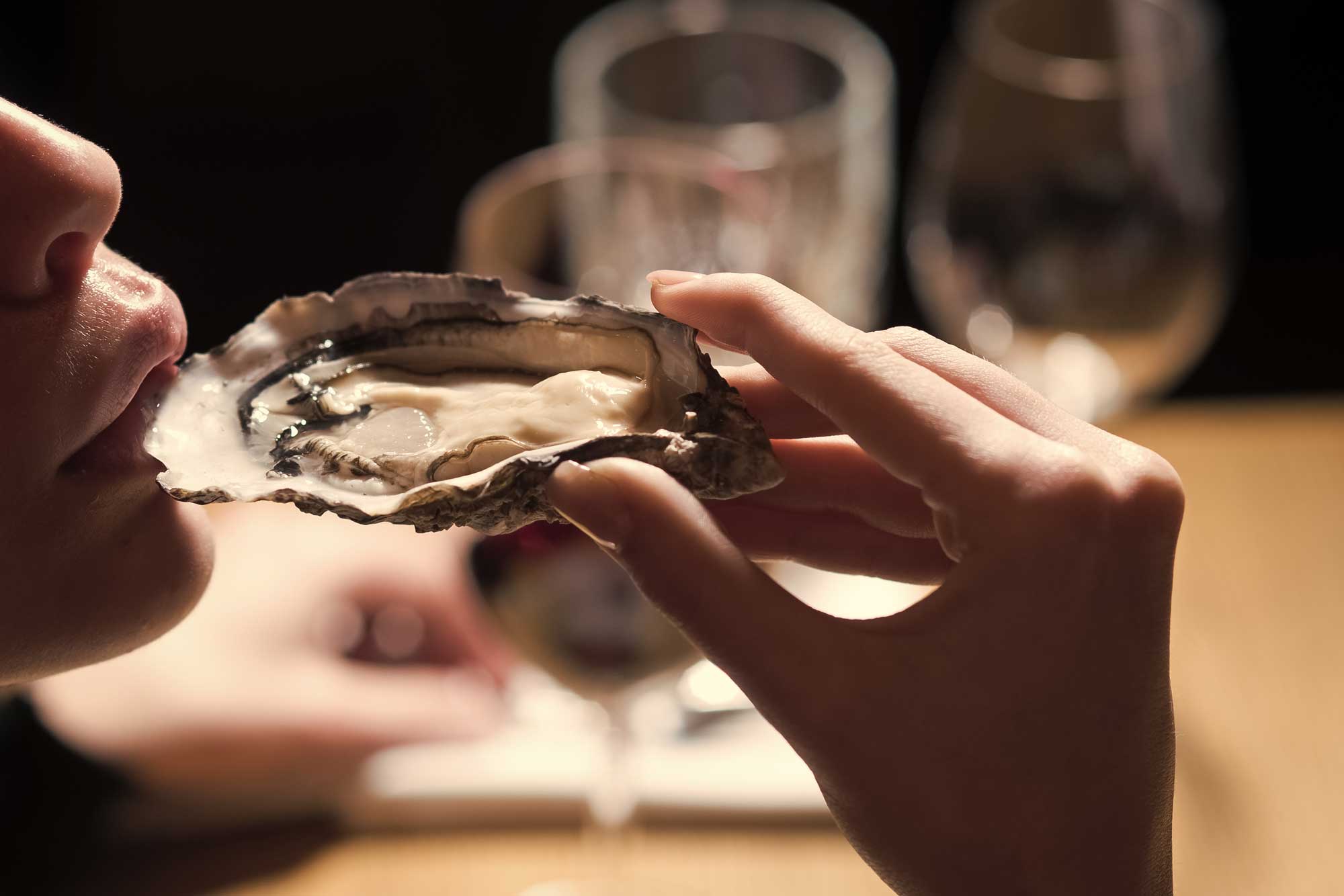 After this general introduction on the types and qualities of the most valuable oysters, we can move on to the most expensive and valuable type of oysters ever, of the level of those that fall in the ranking of the most expensive foods on the planet. These are the Bluff oysters, the name of a small seaside town in New Zealand where these shellfish are found, which are caught only in the summer season, roughly from March to August. These highly evaluated oysters are a luxury food, more for their cost - similar to that of European oysters - than for their rarity, as about ten million pieces are harvested each year, but their fame means that they are sold at lightning speed.

So, although Bluff oysters are considered one of the most delicious foods in the world, much of their fortune comes precisely from their rarity. In fact, the only place where they can be traced is the seabed between the town of Bluff and Stewart Island, that is, in waters that are very cold and difficult to navigate. Attempts to raise this very rare type of oyster elsewhere have failed, so it is necessary to travel to New Zealand itself to enjoy them. But what to drink to accompany these very expensive oysters? Certainly one of the world's best French champagnes is a good idea, but one of the world's most expensive whiskies or the most exclusive Italian collectible wines might also be a good choice, although, in the town of Bluff, it will certainly not be easy to find one of these luxury drinks.

The world's other most expensive foods 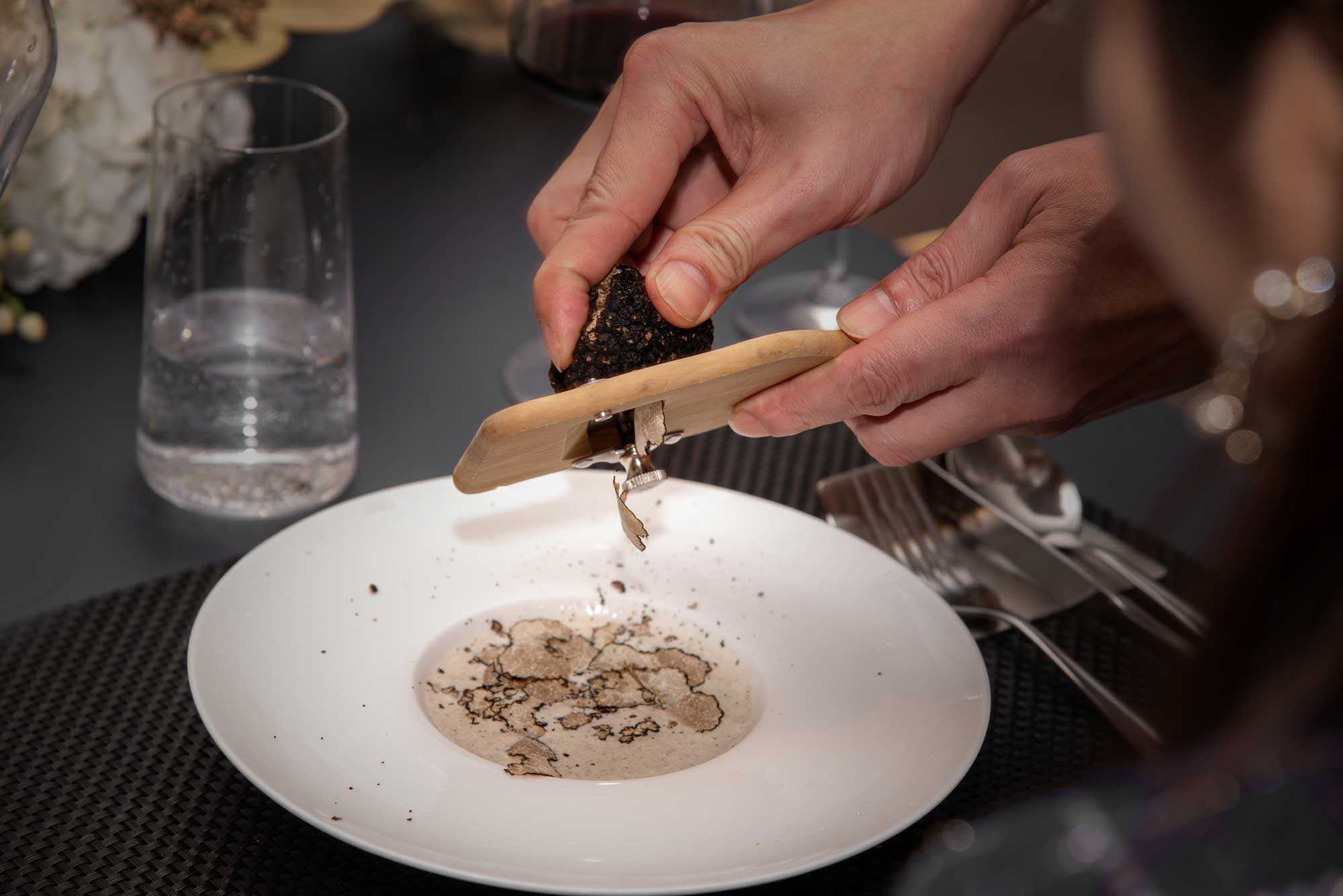 Cigars are a very exclusive and classy passion, but one that boasts many connoisseurs around the world. But which are the most expensive...

All about the most exclusive luxury trains in Italy, in Europe and in the world

Traveling by historic luxury trains - whether in Italy, in Europe or in the rest of the world - is a truly exclusive travel experience...