The most powerful and elegant luxury cars are often the sports models, which combine top quality design with the most advanced technologies: we discover the best sports cars of 2022, with an eye also to the supercar tax.

The most powerful and elegant luxury cars are often the sports models, which combine top quality design with the most advanced technologies: from the fastest to the electric ones, let’s discover the best sports cars of 2022, with a special focus even on the supercar tax.

Sports cars have always been synonymous with elegance and class, but, at the same time, also a concentrate of the technological avant-garde in terms of engines and comfort. The same can also be said of luxury motorhomes, which we talk about in another article, but luxury cars certainly exert a superior charm. In particular, several top-level sports cars were launched on the market over the course of 2022. Exclusive supercars with unique features… and huge prices. Let's find out the selection of the best sports cars of 2022, based on the Money.it Motori ranking. 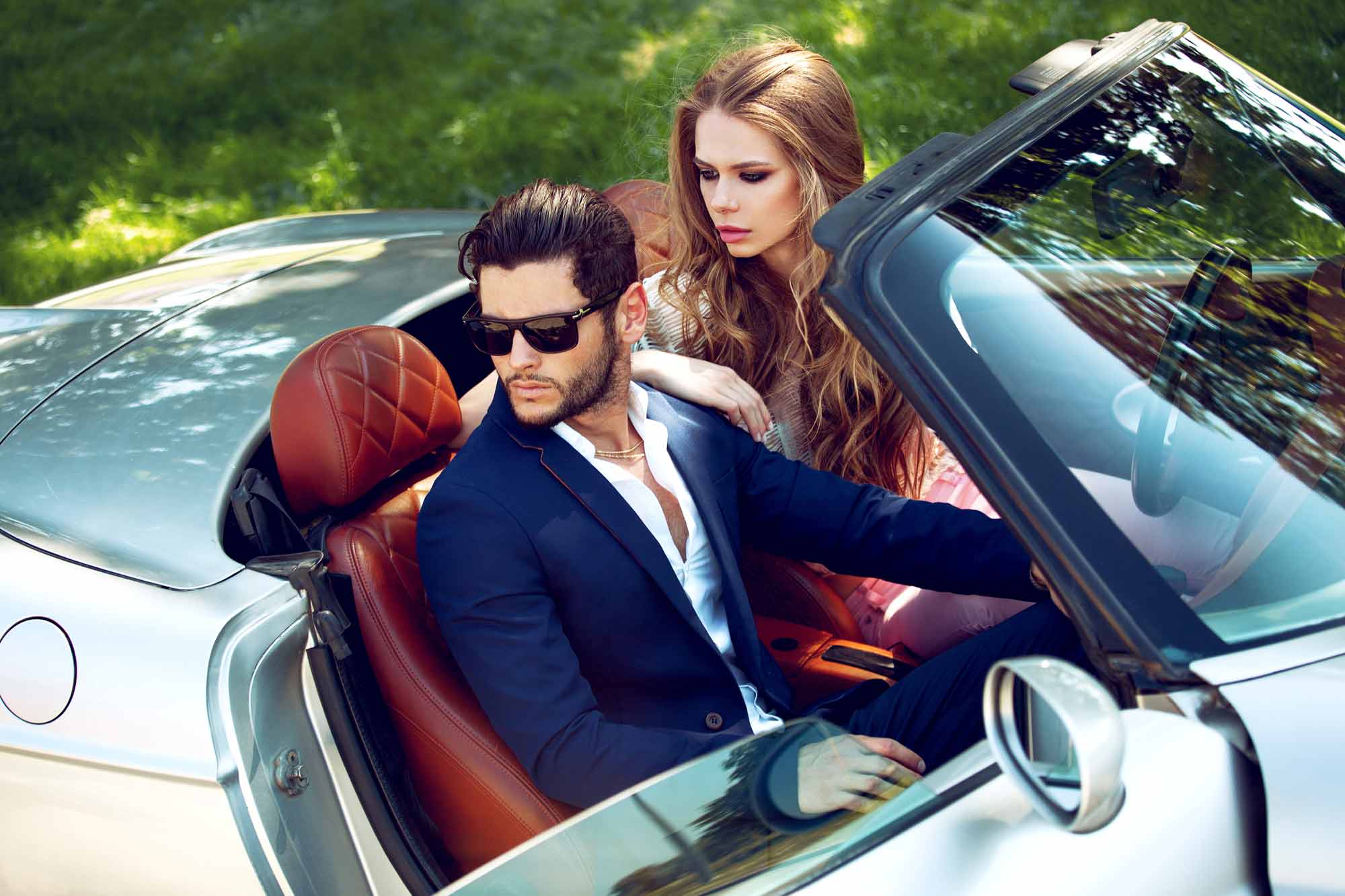 After this list of supercars, electric sports cars and luxury automobiles, a question arises: do all these cars require paying a supercar tax? Before making a quick point on supercar tax 2022, to which we have dedicated an entire article, it is appropriate to talk about sports cars that do not require the payment of the luxury tax on cars, identified by Icon Wheels magazine. In fact, this category also includes several high-performance sports cars, namely a top speed of at least 180 km/h and acceleration from 0 to 100 km/h in less than 10 seconds.

Starting with the Italian carmaker Alfa Romeo, several configurations of Giulia, Giulietta and Stelvio are below the 158 kW threshold, as well as a large number of Audi and BMW models. Not only. Jaguar and Jeep also offer different configurations that do not exceed the threshold that triggers the payment of the supercar tax, as well as Land Rover, Lotus, Mercedes and even Porsche. Some Tesla models also fall into the category of sports cars that do not require the payment of the luxury tax, but we recommend a tour on Icon Wheels to check in detail all the names and features. 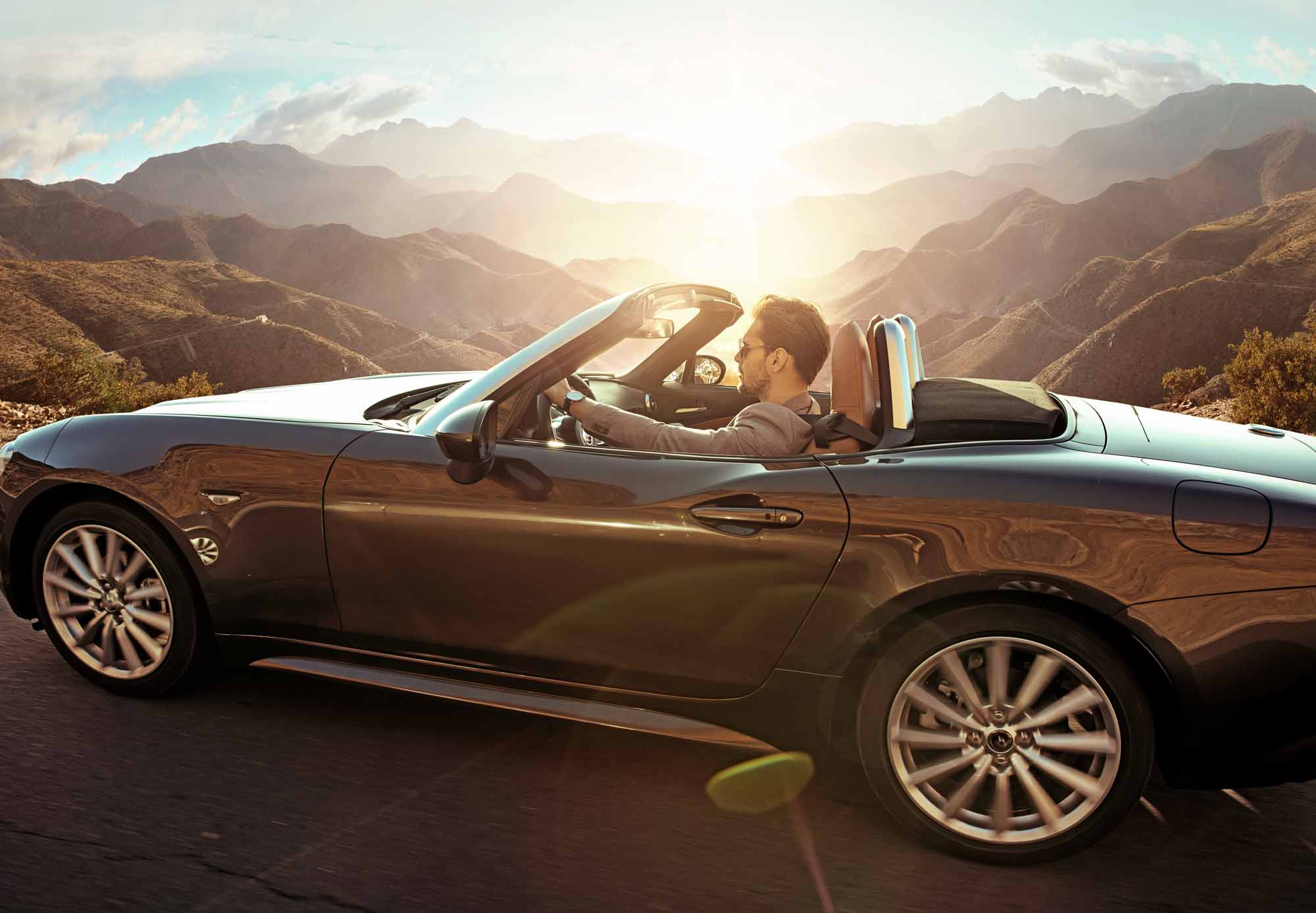 It is now time to make a brief summary of the so-called “superbollo”', or the supercar tax that is added to the normal car tax, without replacing it. The criterion for determining whether or not a car requires the payment of the supercar tax by the owner is the power of the engine: the supercar tax, in fact, is only up to the owners of cars that exceed the power of 185 kW (corresponding to about 251 horsepower). This power threshold, in fact, only identifies a limited number of car models, which generally fall within sports and luxury cars.

It must also be considered, however, that the supercar tax is also linked to the registration date of the vehicle and decreases over time. The tax, in fact, covers 100% of its amount only for cars registered within the previous 5 years, after which it is reduced until it is canceled after twenty years from the registration of the vehicle. Are you curious to have more details on the 2022 supercar tax? Then we recommend reading our article specifically dedicated to this topic.