The luxury market lands on Amazon thanks to Amazon Luxury Stores, which have also brought luxury brands to the world of e-commerce, confirming the expansion of the high-end goods market also in the digital world.

Amazon Luxury Stores: what they are and how they work


Among the most relevant innovations in the luxury market is certainly the launch by Amazon of the Amazon Luxury Stores, an exclusive area of ​​the platform made available only to some Prime subscribers in the USA. Thanks to this new function, high fashion brands will be able to show their garments through 360-degree interactive content via the View in 360 mode, allowing users to view details like never before. Each fashion brand will be able to manage its own online store, through a digital showcase, where products and prices can be displayed. With this choice, Amazon definitively lands in the high fashion sector, on the one hand, while on the other hand, luxury brands will have the opportunity to expand their range of potential customers and strengthen their digital marketing, increasingly central in any sector.

The note published by Amazon talks about "making luxury shopping easier and more engaging", but the Amazon Luxury Stores will also make it possible to guarantee greater tracking on products thanks to the standards of the American giant, given that the collections are sold directly by fashion brands or individual designers. And above all for the degree of reliability of Amazon, which, in a recent report, emphasizes that it has invested more than 900 million dollars through the work of over 12,000 in the fight against counterfeiting. Amazon Luxury Stores have definitely brought luxury to the e-commerce planet in the US and are about to do so in the UK, Germany, France, Italy and Spain. The Seattle-based company says it wants to "offer more choice to customers in Europe", obviously taking advantage of the exponential growth of digital purchases in the fashion and luxury sectors, which should reach 30% of the segment's total sales by 2025, according to Altagamma estimates.

What are the luxury brands present in the Amazon Luxury Stores? 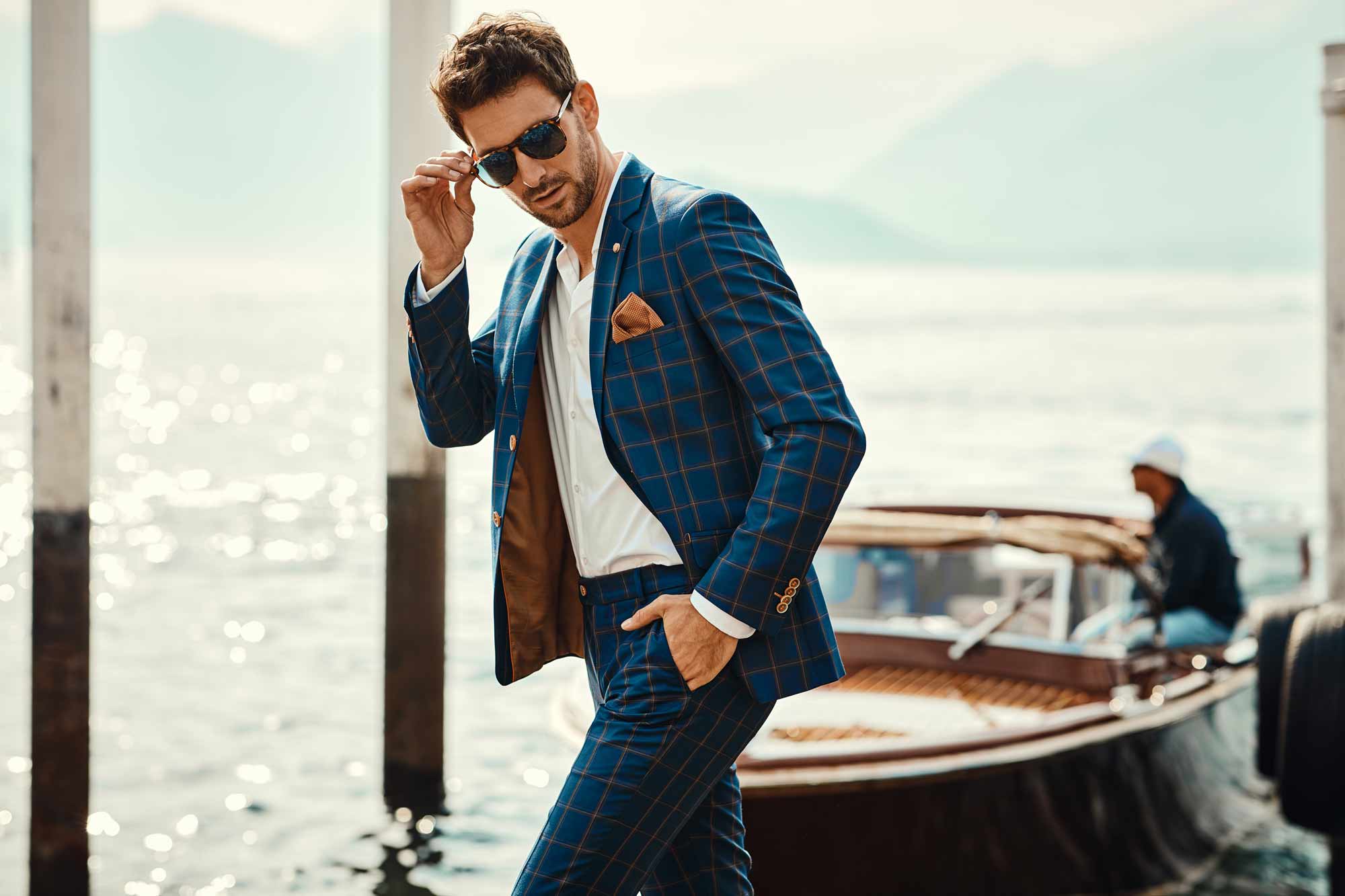 Amazon Luxury Stores are in fact only present in the US market at the moment, so even the brands present are not yet the most famous in the world of high fashion. Currently, among the best known names are those of Oscar De La Renta, promoted by Cara Delevingne, Christopher Kane, Rodarte, Peter Dundas, Elie Saab, Mira Mikati, Rianna+Nina, Boglioli, Jonathan Cohen, Altuzarra, but not only. But obviously the introduction of Amazon Luxury Stores also in Europe will lead to the launch on Amazon of brands originating from other countries besides the US, starting with the United Kingdom, Germany, France, Italy and Spain.

To name two names on the Italian fashion scene, Boglioli and Missoni should be among the first brands to launch on Amazon. Obviously, the goal of Amazon Luxury Stores is to attract as many brands as possible from the world of luxury fashion, so as to increase the overall induced by Amazon e-commerce and exponentially increase earnings. Suffice it to say that two garments with Milanese showroom prices have already been put on sale in the US: a dress designed by Elie Saab at a cost of $ 13,000 and another by Peter Dundas for $ 5,300.

Luxury goods protagonists in the metaverse 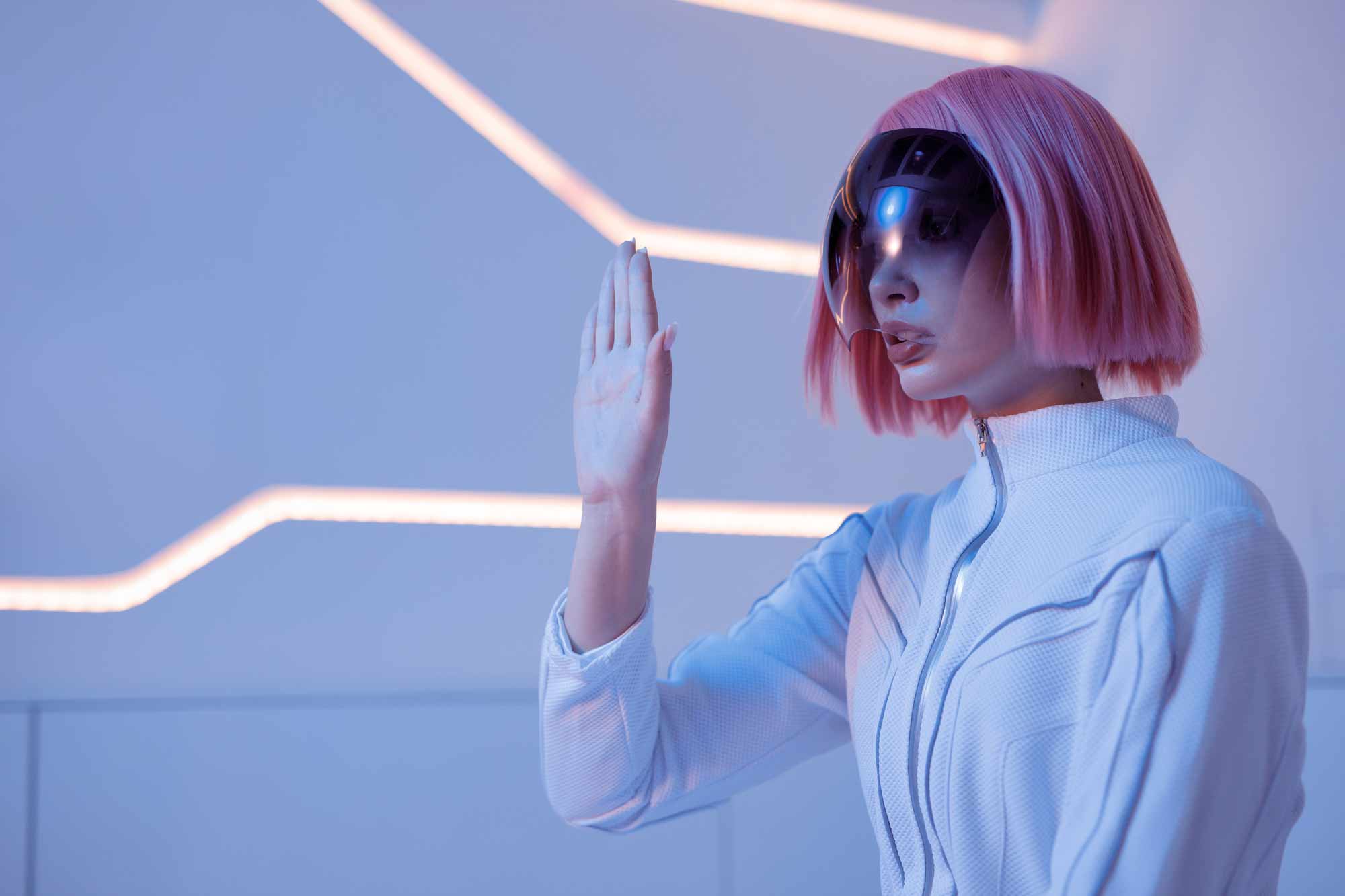 The Amazon Luxury Stores represent another step in the direction of digitization which, as happens in any other sector, is also involving that of luxury. In addition to the definitive passage into the world of e-commerce via Amazon by fashion and high-end brands in general, many of these have already launched into the virtual world market, the metaverse. They also include Gucci, Dolce & Gabbana, Balenciaga, Louis Vuitton and Moncler, but also Hugo Boss, Etro, Giuseppe Zanotti, Hogan, Tommy Hilfiger and Philipp Plein, who have brought the market of luxury clothes and the most exclusive accessories into a virtual world that already sees many VIPs involved in the purchase of virtual products signed by famous brands.

A trend that is also occurring in the real estate field, as we write in an article on the luxury real estate market in the virtual world. For the uninitiated, the first Metaverse Fashion Week has also recently taken place, which we will talk about in another dedicated article. The luxury goods segment has grown in the virtual world in recent months and, according to an estimate by the lender Morgan Stanley, will represent more than 10% of the luxury goods market by 2030, for a figure that is around 45 billion euros compared to the more than 400 total for the sector. Fashion and luxury are therefore expected to be among the fastest growing segments in the metaverse, where there are more and more buyers ready to open their virtual wallets.