The 2022 edition of Fuorisalone has made even more evident the already very strong link between the world of luxury and that of design. The set of collateral events at the Salone Internazionale del Mobile in Milan was also very rich this year: let's find out more about the 2022 edition of the Fuorisalone.

The 2022 edition of the Fuorisalone has made even more evident the already very strong link between the world of luxury and that of design. The set of collateral events at the Salone Internazionale del Mobile in Milan was also very rich this year, with exhibitions, initiatives and exhibitions also by the most famous fashion brands: let's find out more about the 2022 edition of the Fuorisalone.

What is the Milan Fuorisalone? 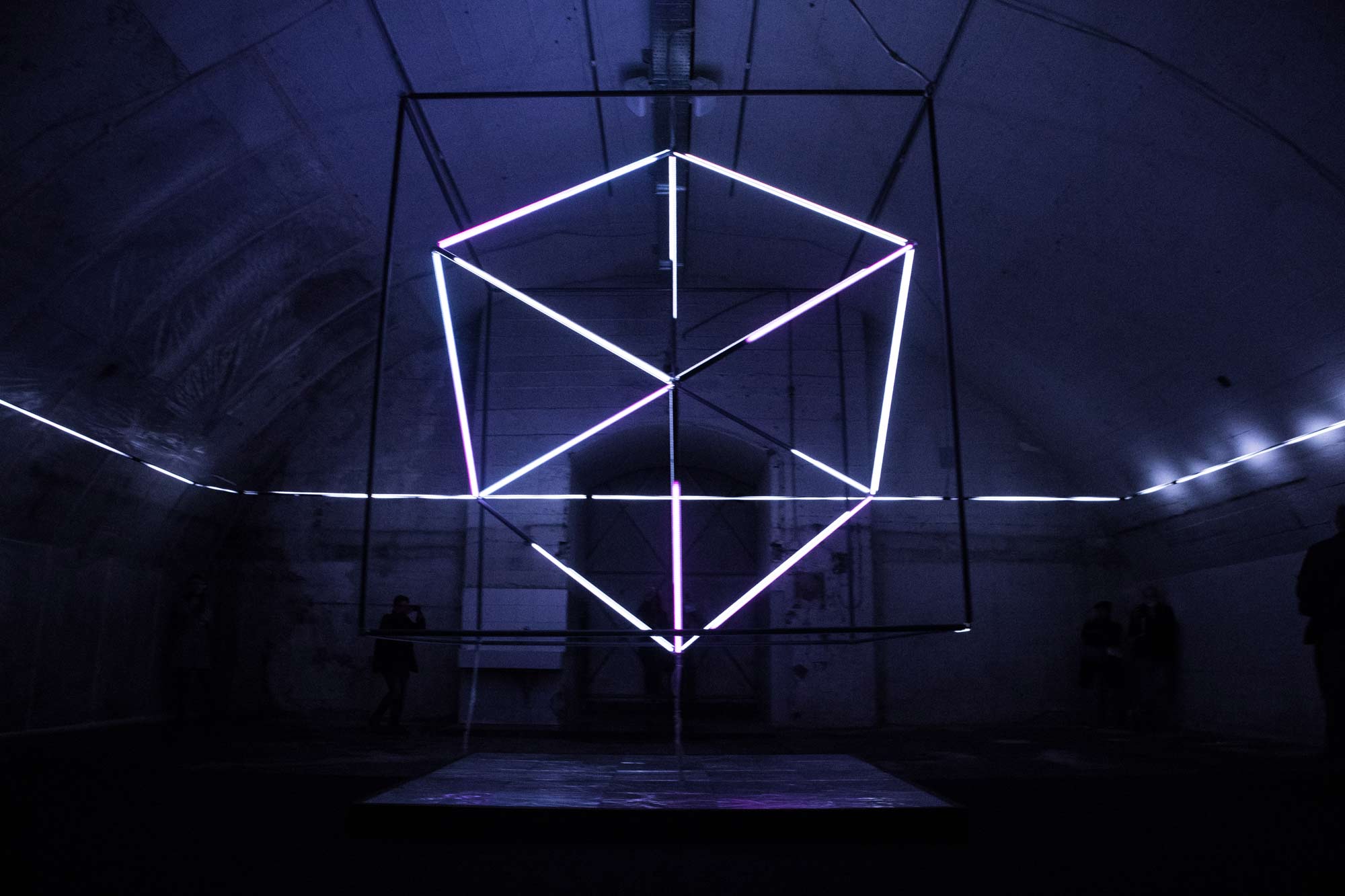 The Fuorisalone is the set of events that take place every year in Milan at the same time as the Salone Internazionale del Mobile, during the so-called Design Week. The protagonist of the Milanese Fuorisalone is in fact design in all its facets, starting from those most closely linked to the specifically industrial sector, in particular that of interior design, to the collateral areas relating to fashion and art. The Fuorisalone is not a real fair, unlike the Salone Internazionale del Mobile, therefore it is not organized by central bodies or bodies, but directly by companies and producers who want to showcase their work in a privileged setting such as that of Design Week. After the cancellation of 2020 and the reduced edition of 2021, the event has once again seen a massive participation by fashion and luxury companies this year.

The event was born spontaneously at the beginning of the Eighties on the initiative of realities from the furniture and industrial design sector, but it was then extended to companies that deal with design in other areas as well, such as fashion, entertainment, communication, marketing and so on. The Fuorisalone can therefore be defined as a set of collateral events at the Salone Internazionale del Mobile in Milan, organized and promoted independently by the individual companies in the center of Milan, where the showrooms of the various producers, the shops of the high fashion brands and the of the Milanese nightlife. Over the years, the event has expanded to become an international custom, attracting visitors, sponsors and companies from all over the world. This year, Fuorisalone 2022 was held from 7 to 12 June and, as always, brought with it many events and exhibitions, many of which also focused on fashion and organized by leading brands in the luxury sector.

Fuorisalone 2022: the event between design and luxury 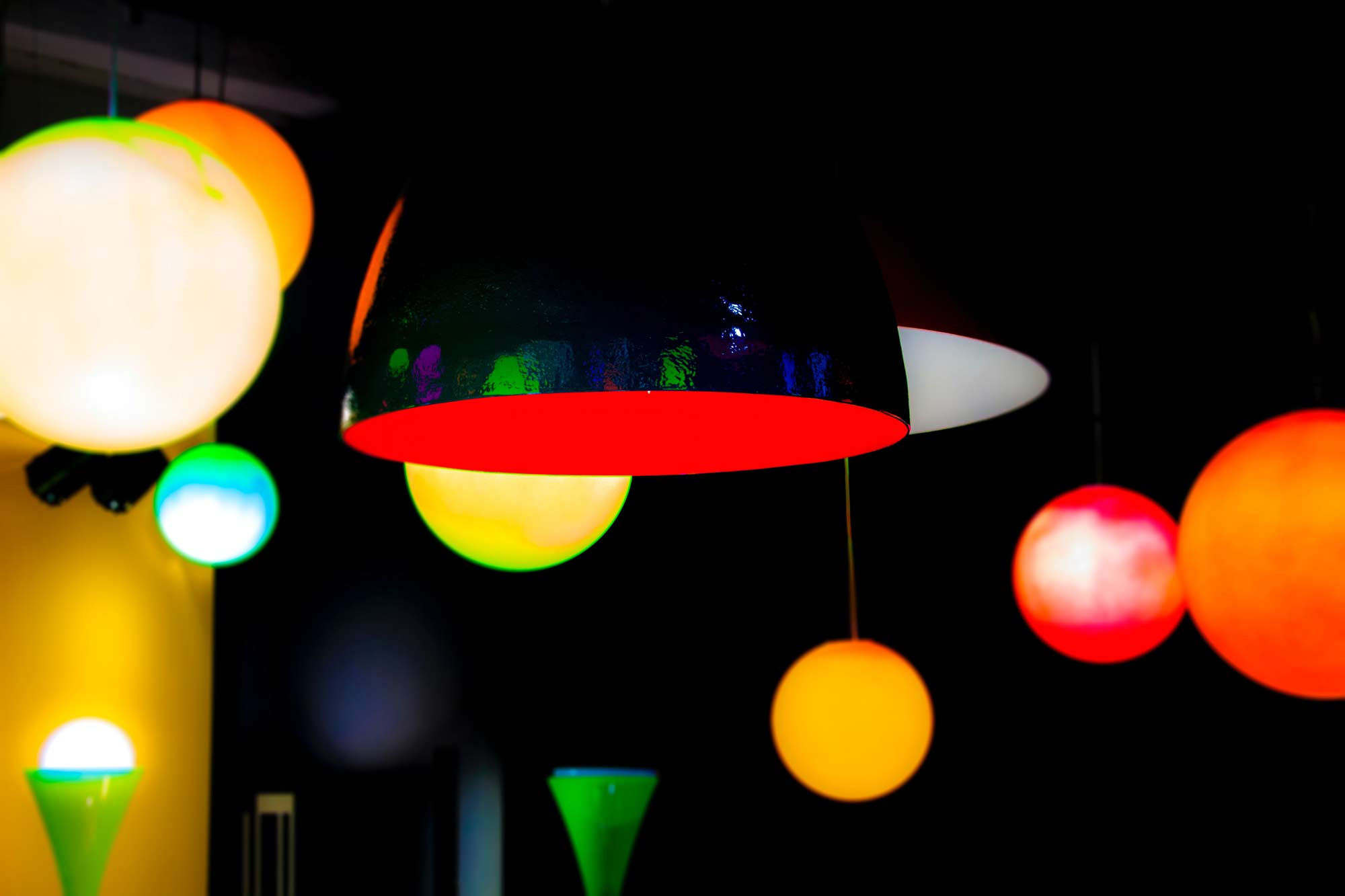 The 2022 edition of the Milan Fuorisalone confirmed the very close link between the most famous and established luxury fashion brands and the world of design in general. In fact, in addition to the return in attendance after the Covid-19 pandemic, the Salone Internazionale del Mobile in Milan this year saw the return as protagonists of the home collections designed by fashion brands. In addition to the companies that showcase the new furniture collections between Rho Fiera Milano and the downtown showrooms, many brands in the luxury fashion sector were also central to the Fuorisalone, confirming the fruitful relationship between fashion and design, confirmed by the '' large presence of fashion and luxury brands. In fact, high-end furniture is now very widespread even among high-end clothing brands, although it has not represented a very profitable segment in the past. According to the most recent Bain-Altagamma report (end of 2020), however, the sector grew by 13-15% between 2020 and 2021 and, overall, by 6-8% in the two-year period 2019-2021, reaching 45 billion euro as an overall induced by the sector, or the highest value in the context of personal luxury goods.

The growth of the segment was also favored by the increasingly close link between design and the luxury market, as demonstrated by the openings around Europe of the Forlì Luxury Living Group, which include the brand's home furnishings collections. in fashion like Versace, Trussardi and Dolce & Gabbana. The group, during 2021, previously also had the license of Fendi Casa, which then entered into a joint venture with Design Holding, a group that had a turnover of 700 million euros in 2021. But Giorgio Armani was not far behind. In fact, the Armani Casa novelties, an area created in 2000, were exhibited in the Milanese spaces of the Armani Silos. But not only that, also Philipp Plein, after the textile collections, has given life to Plein Italian Luxury Wallpaper by Zambaiti Parati, a leading company from Bergamo in the wall coverings, and Arthur Arbesser, who showcased the first furnishings designed by De Rosso. Finally, Diesel Living has also given way to various projects related to home design, through collaborations with different companies specializing in different types of products, starting from Scavolini kitchens up to Moroso chairs. In short, the Milan Fuorisalone 2022 once again confirmed the increasingly close relationship between art and fashion, in particular as regards the luxury sector.

The best exhibitions of the Fuorisalone 2022


At the Milan Fuorisalone 2022 there were many exhibitions and shows that populated the Lombard capital and animated the week of the Salone Internazionale del Mobile. Starting from the Darsena in Milan, where the Floating Forest installation by Timberland was set up, a green island designed to enhance the importance of nature and created by the Stefano Boeri Interiors studio. In the so-called Quadrilatero della moda, however, the temporary Fendi Bar came to life, where a preview of the "Art de la Table" collection (which will be launched in October 2022) was exhibited. Also in the center, but in the courtyard of the University of Milan, the installation "Mega Verso" Missoni was set up, while Bulgari hosted the exhibition "B.Zero1: story of an icon" in its boutique in via Montenapoleone. dedicated to the famous ring through luxury collaborations such as the one with Zaha Hadid.

The Fuorisalone 2002 also saw Louis Vuitton as protagonists, with the tenth anniversary of its “Objets Nomades” collection in the huge Garage Traversi, and Hermès, which returned to La Pelota, which has welcomed the saddler's collections since 2019. As for the Italian brands, we have already mentioned Giorgio Armani, Versace, Fendi, Missoni and Diesel, but we cannot fail to mention Roberto Cavalli, Prada and Gucci, who took the opportunity of the Design Week to open its pop-up. store in partnership with Adidas. Not even Dsquared2 and brands dedicated to the world of jewelry, such as Swarovski, have pulled back. Many of the exhibitions and shows of the Fuorisalone 2022 then focused on the theme of sustainability, which is now central to various sectors, including that of luxury brands, which are therefore approaching a green approach, as we found in another article.