Discovering the G Train: project and price of the futuristic train

The G Train is the exclusive futuristic luxury train designed by Thierry Gaugain to revolutionize the way of traveling in the future. We will discover the characteristics of this super-technological train and how much it will cost.

The G Train is the exclusive futuristic luxury train designed by Thierry Gaugain, who chose truly incredible materials and technical specifications to create a jewel on rails that aims to revolutionize the way of traveling in the future: let's discover the characteristics of this super technological train and how much it will cost.

It may seem strange, but the future of luxury mobility could be represented by one of the oldest motorized means of transport: the train. Obviously we are not talking about a normal train, but the G Train, named by its creator, the designer Thierry Gaugain, already known for having collaborated with Philippe Starck on the construction of incredible yachts such as the Venus, which belonged to the late Steve Jobs. Speaking of yachts, for those interested in the subject, we suggest our article on luxury electric yachts. But let's get back to the G Train. The project of this futuristic smart train was presented in Robb Report, a magazine dedicated to super-luxury means of transport, together with the probable name of the train. The pre-development of the G Train project actually started more than four years ago and boasts some of the best <engineers and architects in the world, as well as partners who play the leading role in their sector: Stadler as a train builder, Saint -Gobain as a supplier of the glass, the structural engineering firm Eckersley O'Callaghan, Vision System for the integration of digital systems and glass, Marine Guard for safety and DWH for the realization of the incredible luxury interiors.

As you may have noticed, we have already mentioned glass several times, and not by chance. In fact, the G Train is expected to be almost 400 meters long, but above all to be clad externally by 3.500 square meters of latest generation smart technical glass, with an innovative technology that will allow the external structure to transform from transparent to opaque and also become gold or black, and then light up at night. In short, a real jewel of technology and elegance, reminiscent of another train, the Orient Express, about which we wrote concerning the "La Dolce Vita" project. Unlike the Orient Express, however, the G-Train will be able to reach higher speeds which, despite its length, should reach 160 kilometers per hour, thanks to four custom-made locomotives able to adapt to both American and European railways and Asian. In short, a jewel on rails ideal for taking a real tour of the world.

The incredible interiors of the G Train 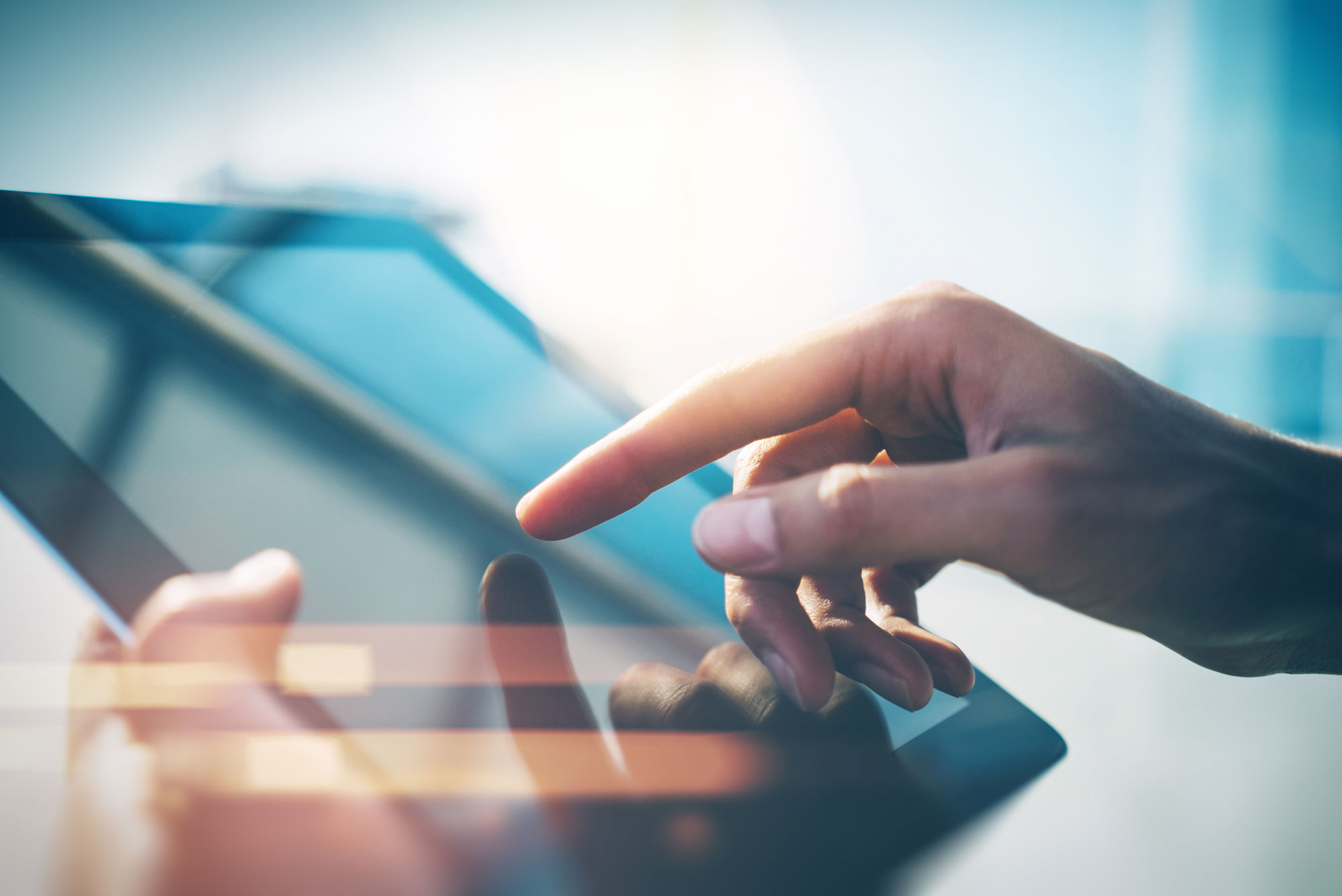 Moving from the technical specifications of the G Train to the interiors of this futuristic luxury train, we can say that the 14 carriages that make it up will transport travelers into a parallel reality. Yes, because it will be possible to change the interiors by pressing a simple button. A few examples? In case of rain outside, it will be possible to be surrounded by a sunny seascape or by a forest in the middle of spring. A possibility that can also vary from carriage to carriage, creating a completely customizable atmosphere. But it doesn't stop there.

Obviously, the interiors of the G Train are also extraordinary and super-equipped, since they provide everything you need to ensure maximum comfort and relaxation: spa, gym, personalized suites, rooms dedicated to projections and live shows, as well as a “garage-carriage” where the motorcycles and supercars of passengers can be stowed, so that they can move around as they prefer during the stops of the G Train. That's why the same designer of this incredible train, Thierry Gaugain, called it “a palace on rails”.

How much will the G Train cost?

If the G Train is meant to be a palace on rails, it should be noted that this futuristic super-luxury train was designed to be a private vehicle, or to be sold to a single owner. In other words, “someone who is aware of the uniqueness of this train and understands that we are not just talking about transport”, in the words of Gauguin himself. And it is completely understandable, also considering that this incredible means of transport will certainly not be affordable to anyone. And so we come to the question that you are all asking: once this ambitious project is realized, how much will the G Train cost? About 350 million euros. Obviously the price of the G Train is still to be discovered, but the estimated cost is a few hundred million euros.

Fortunately, the person who will purchase this futuristic luxury train will not have to travel alone, as the G Train can accommodate up to 18 passengers for the night and is divided into two parts, one for the owner and entertainment and the other for guests and for the crew. In general, there will be a larger suite, three other smaller suites, a guest lounge, outdoor terraces (obtained by folding the wings) and even a garden in which to relax. The latest detail? The G Train has been designed to also offer the option of separating in two, in case passengers want to go to different destinations. But certainly the G Train will hide other surprises in the construction phase and will represent a real princely castle on rails. And now the price of 350 million euros is fully understandable.

Around our planet there are luxury homes which have an inestimable value ... or almost. Let's take a trip among the most expensive houses in...

Rings are those jewels that immediately catch the eye and that often also have a great symbolic or emotional value, but which ones are the...