Brands and prices of the world's best cigars 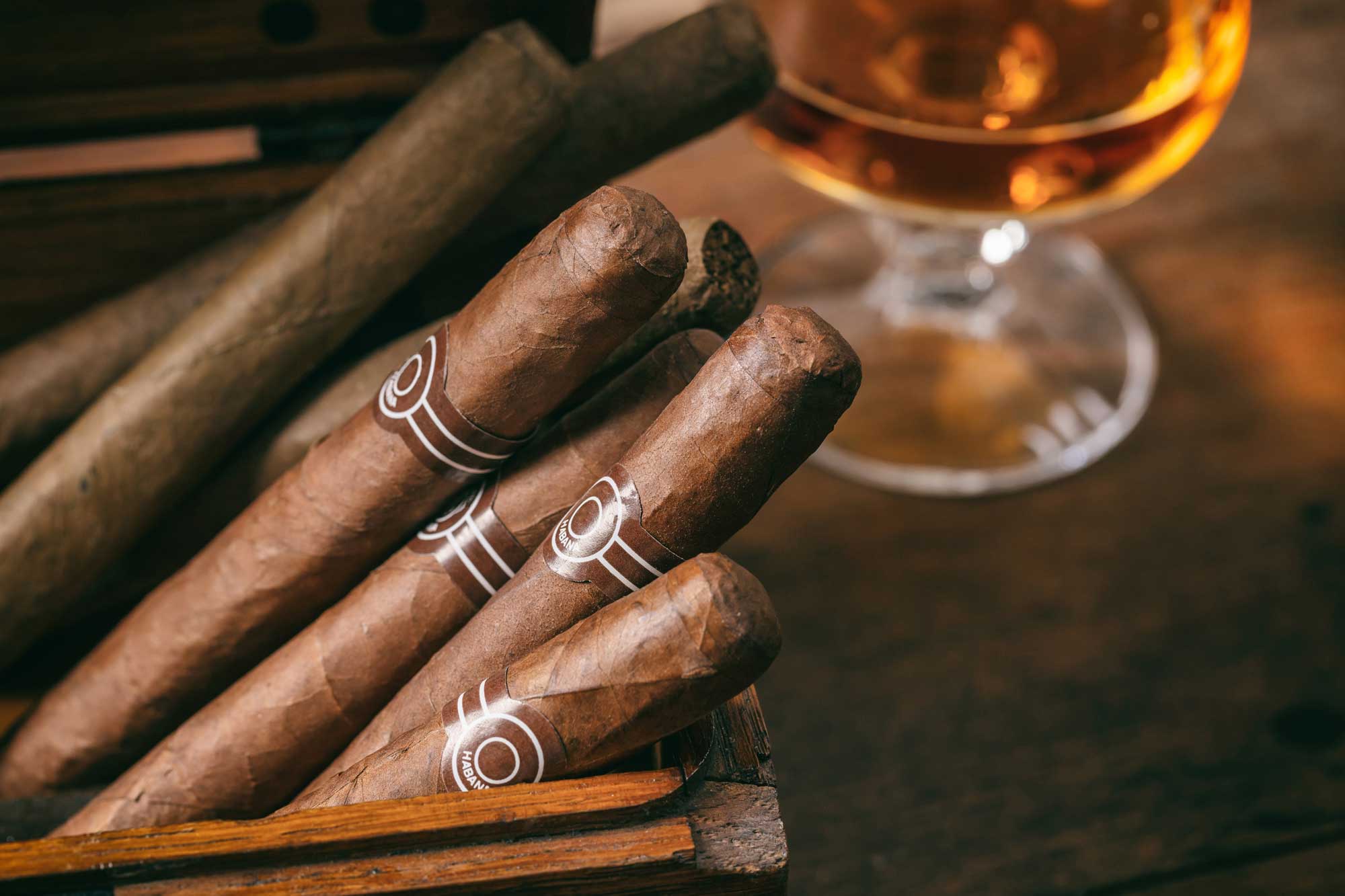 Cigars are a passion that can be defined as luxury, at least as far as true connoisseurs are concerned. Yes, because the best cigars in the world come at a very high price and are not always readily available in every nation. If one really wants to talk about truly luxury cigars, one must refer to items in the category of Dominican Gurkha cigars. This brand owes its name to the fierce Nepalese warriors, the Gurkha precisely, so much so that their logo depicts a warrior. These cigars are a truly exclusive product, as they are the most expensive in the world and are popular in very wealthy circles, such as royal families, high-ranking military, government leaders and VIPs. Do you want an idea of the price of these cigars? For example, Gurkha Maharaja cigars cost about 20.000 euros for a box of 10 pieces, so roughly 2.000 euros per cigar. This cigar is a particular limited edition item, but the other Gurkha cigar lines, though less expensive, are still luxury cigars as well. In addition to these exceptional cases, which represent the most expensive cigars in the world, based on the American cigar magazine, Cigar Aficionado analyzed about 700 cigars to determine the ranking of the world's best cigars: let's find out which are the top three.

The best Italian and Cuban cigars 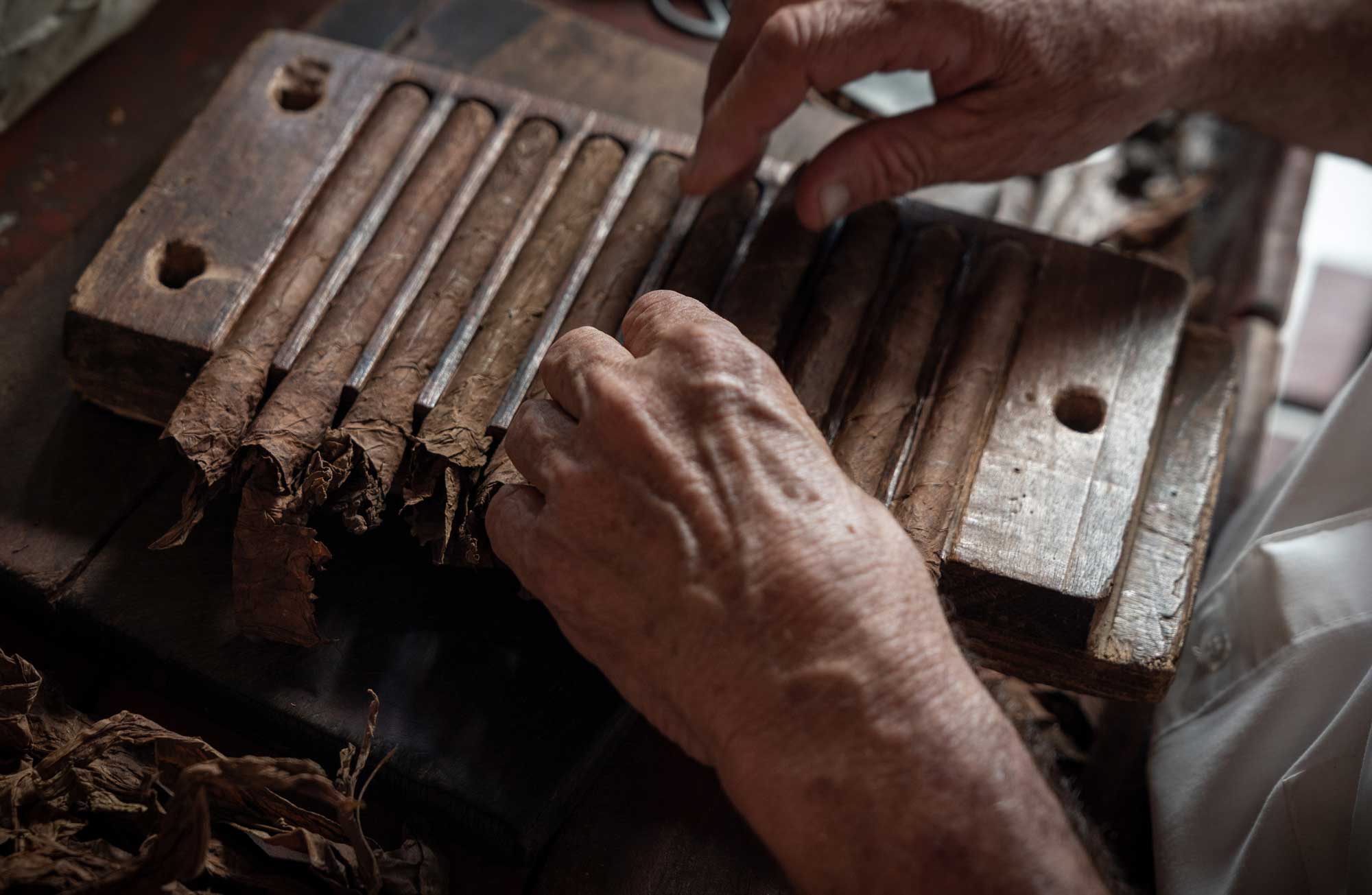 Now that we know which are the three best cigars in the world, it is time to also find out which are the best Italian and Cuban cigars available on the market. Especially when it comes to Cuban cigars, there are many different types, but we decided to select three, which represent excellence in cigars. We did the same for the Italian cigars, which we present below.

Let’s now turn to the brands producing the best Cuban cigars, that is, cigars that are ideal to be accompanied by a good whiskey, especially if it is one of the best whisky in the world. Especially in this case, it is not easy to select a limited number of brands, but we have tried to choose the three most representative when it comes to high-end Cuban cigars.


Before closing this journey into the world of cigars, a few lines should also be devoted to the topic of humidifiers. Since the cigar is composed of organic materials, in order to maintain its qualities it must be stored according to certain criteria, mainly related to the level of relative humidity. Without going into technicalities, this purpose can be easily achieved thanks to specific containers, namely humidors, designed to keep tobacco products (both loose cigars and packs) at a constant relative humidity. Let's discover some of the best humidors on the market.


The best brands of luxury whiskey 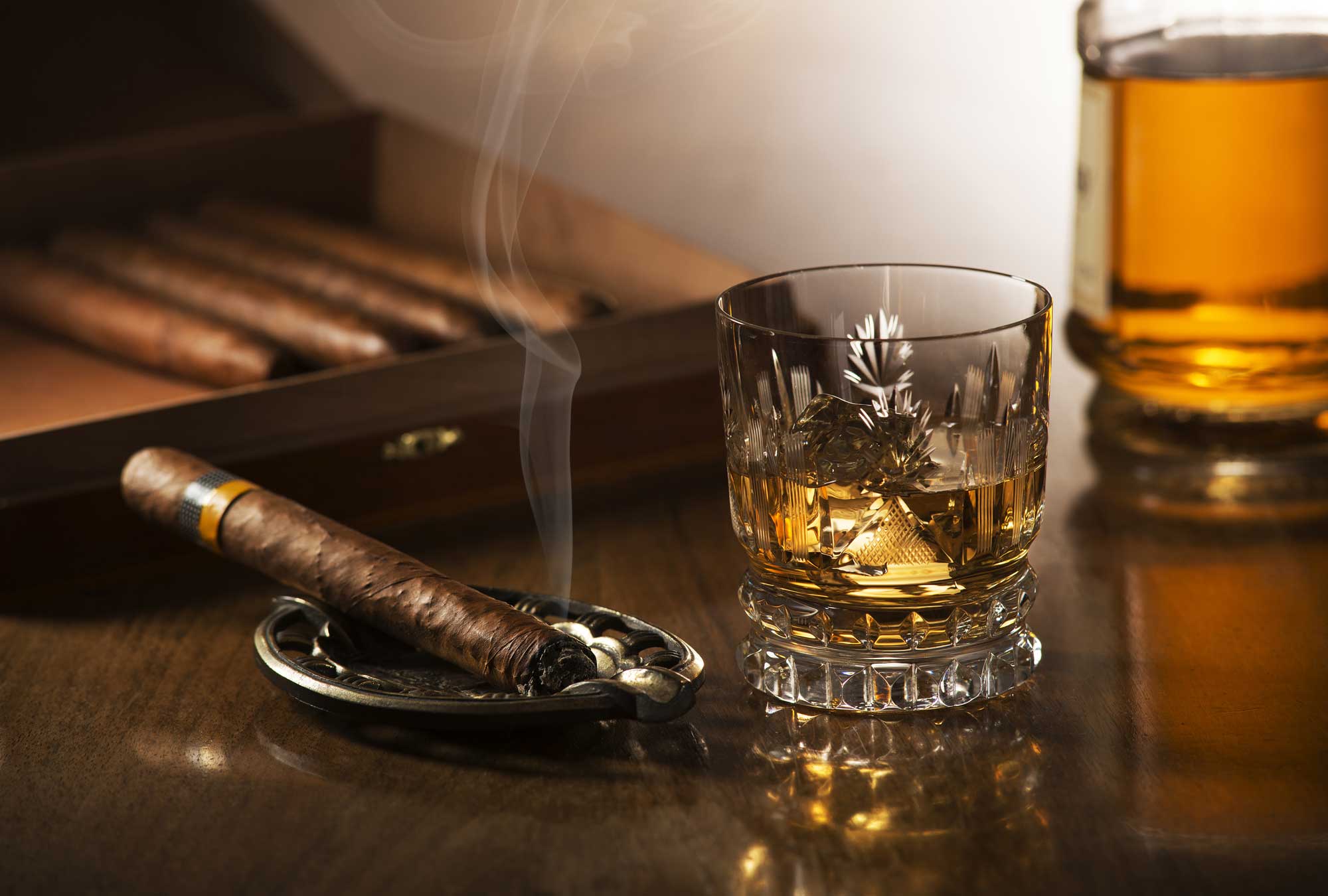 Oysters are a food that not everyone can appreciate, but they are certainly among the foods that most represent luxury and class: let's find...

All about the most exclusive luxury trains in Italy, in Europe and in the world

Traveling by historic luxury trains - whether in Italy, in Europe or in the rest of the world - is a truly exclusive travel experience...