What is the Cannes Film Festival? 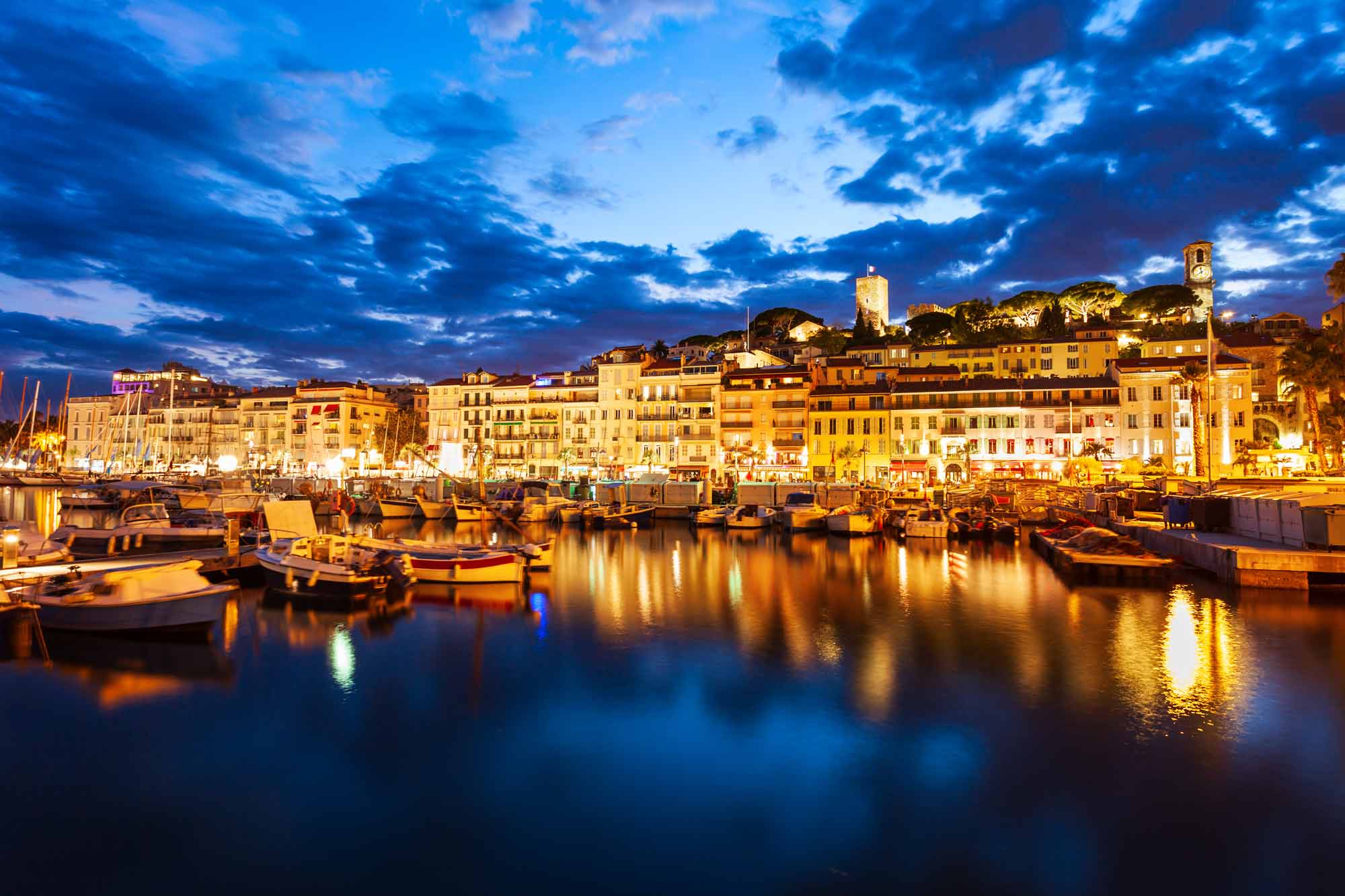 To present the Cannes Film Festival it is enough to mention its two symbols recognized all over the world: the red carpet and the Palme d'Or. The first covers the famous catwalk - the Montée des Marches - on which all the movie stars and VIPs who take part in the film festival parade are immortalized. The second is instead the prize that is awarded to the best movie of each edition and which often certifies the success of the movie worldwide. At the Palais des Festivals et des Congrès, every year, this film festival occupies the attention of the global press for two weeks and brings to the South of France, in Cannes, the most famous actors, including those coming from Hollywood, given the great media importance of the event. The Cannes Film Festival was born in 1939 with the aim of creating a French alternative to the Film Festival in Venice, where in these weeks is instead the scene of the 2022 Biennale, which we present in another article.

Apart from some editions skipped due to force majeure, the event has always been held regularly every year on the Côte d'Azur, always capturing great guests and a lot of public. By now the Cannes Film Festival represents one of the most impactful events both in terms of cinema and costume in the whole planet, thanks also to the prizes that the stars of world cinema are hunting for. In addition to the Palme d'Or for best movie, there is the Special Grand Prix for the creativity and level of innovation of a movie and various individual awards. In short, very little to envy about the US Oscar Ceremony. 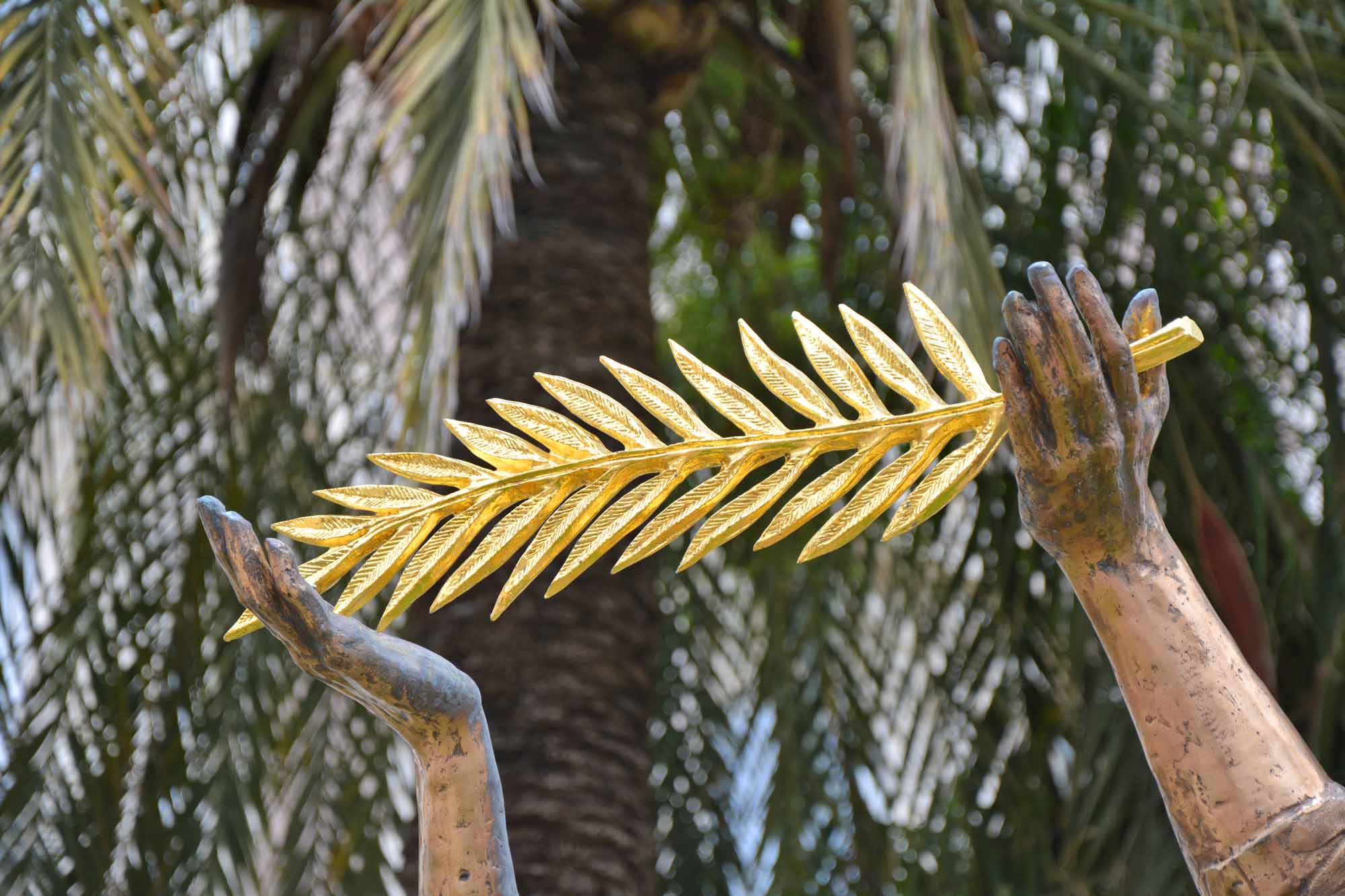 The 2022 one is the 75th edition of the Cannes Film Festival. This year it returned to spring dates, from 17 to 28 May, after the summer version of last year and the canceled edition due to the Covid-19 pandemic in 2020. The decorative set-up chosen for the Palais des Festivals et des Congrès in Cannes this year is the reproduction of the cloudy sky that is the backdrop to the famous movie “The Truman Show”, with Jim Carrey. The opening night, however, saw the movie "Coupez!" by Michel Hazanavicius, who directed Matilda Lutz, Romain Duris, Bérénice Bejo and Jean-Pascal Zadi.

But in the program of the Cannes Film Festival 2022 there are other highly anticipated movies, such as “Top Gun: Maverick Day” with Tom Cruise and “Crimes of the future” with Kristen Stewart, Lea Seydoux and Viggo Mortensen. Also in this 75th edition, tens of thousands of professionals of the sector, but also of cinema enthusiasts, are populating the streets of Cannes and giving life to a truly impressive spectacle. In addition to arthouse movies, the program also gives high importance to the selected movies related to the conflict in Ukraine. As for the two opening and closing evenings, the ceremonies are entrusted to Virginie Efira, the Belgian actress chosen to present the Cannes Film Festival 2022.

All the VIPs at the Cannes Film Festival 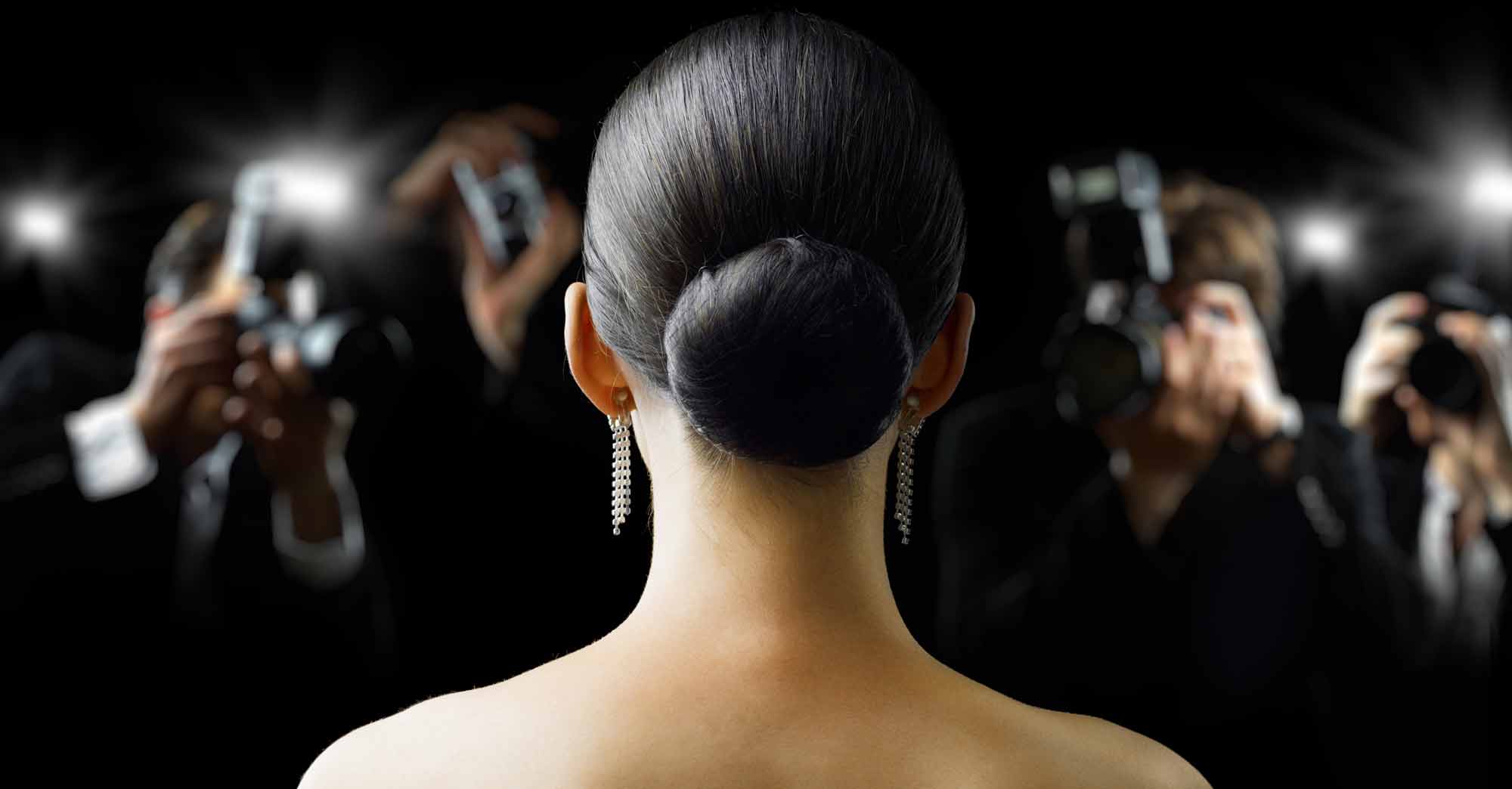 Finally, it's time to recap the VIPs who populated the red carpet of the Palais des Festivals et des Congrès in Cannes. At the top of the list is certainly the aforementioned Tom Cruise, star actor of the movie "Top Gun: Maverick Day", one of the most awaited movies of the entire festival. Without moving away from the regulars from Hollywood, Anthony Hopkins and Anne Hathaway, protagonists of the movie “Armageddon Time”, also arrived on the French Riviera. Impossible not to mention Julia Roberts, Marion Cotillard and Sharon Stone, a regular presence in Cannes for several editions. There were also Tilda Swinton and Idris Elba, protagonists of "Three thousand years of longing", but also Tom Hanks for Baz Luhrmann's movie dedicated to the rock superstar "Elvis", in which the young star Austin Butler also took part.

To close the Hollywood chapter, the Cannes red carpet also hosted Michelle Williams, in addition to the aforementioned Kristen Stewart, Lea Seydoux and Viggo Mortensen, who starred in David Cronenberg's movie. We close the review of the VIPs who took part in the Cannes Film Festival 2022 with the Italian stars: Pierfrancesco Favino, protagonist of "Nostalgia", Alessandro Borghi and Luca Marinelli with "The eight mountains", Jasmine Trinca, who made her directorial debut with the his “Marcel!”. And who knows if a virtual version of the Cannes Film Festival will soon be created in the metaverse, just as it has already happened with the Metaverse Fashion Week, which we present in a dedicated article.