Historic center - close to Piazza Venezia, precisely in Via IV Novembre and within the project "Dimore Pignatelli", characterized by the redevelopment and restoration of the entire building, Palazzo Pignatelli, we propose renovated Class A units. The Palace was built in the 17th century and completely transformed in late 19th century. To date, the original internal layout has remained almost unchanged, with its magnificent marble staircase. The main floor is characterized by frescoes an coffered ceilings. Adjacent to the main building, Palazzo Pignatelli, lays another building which belong to the same development with its entrance on Via Tre Cannelle. In this building we propose Class A units starting from €500.000 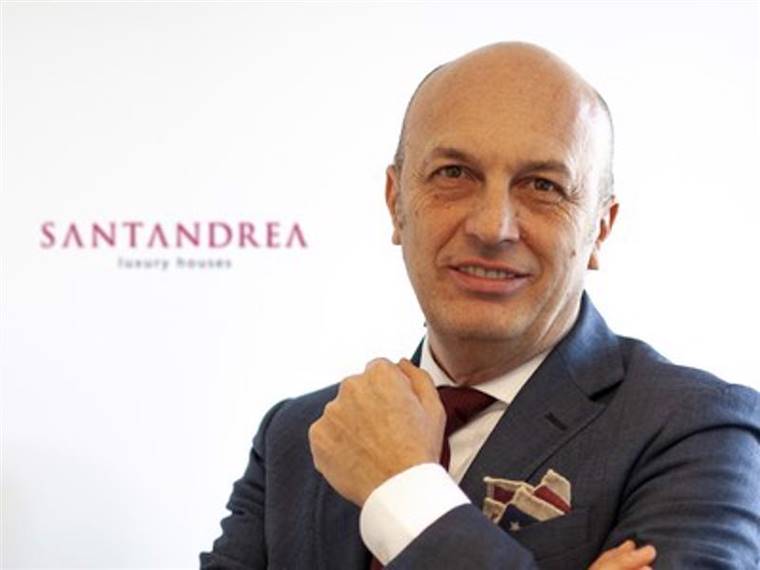 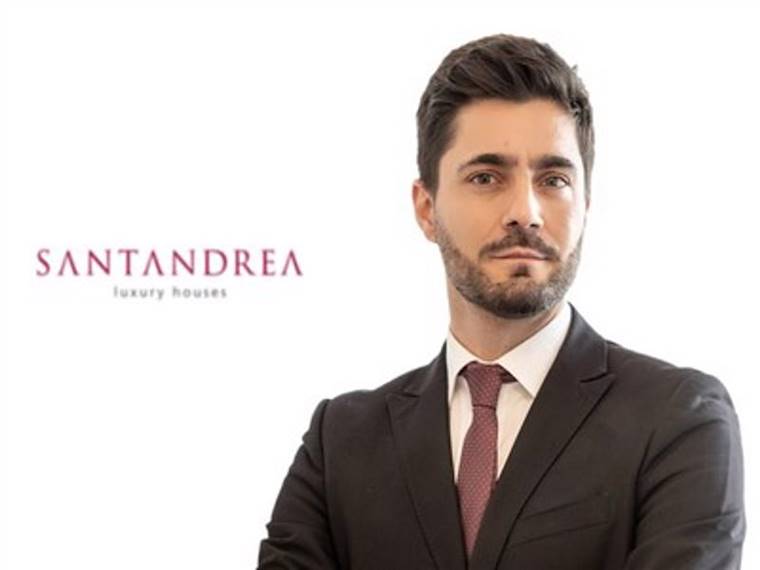 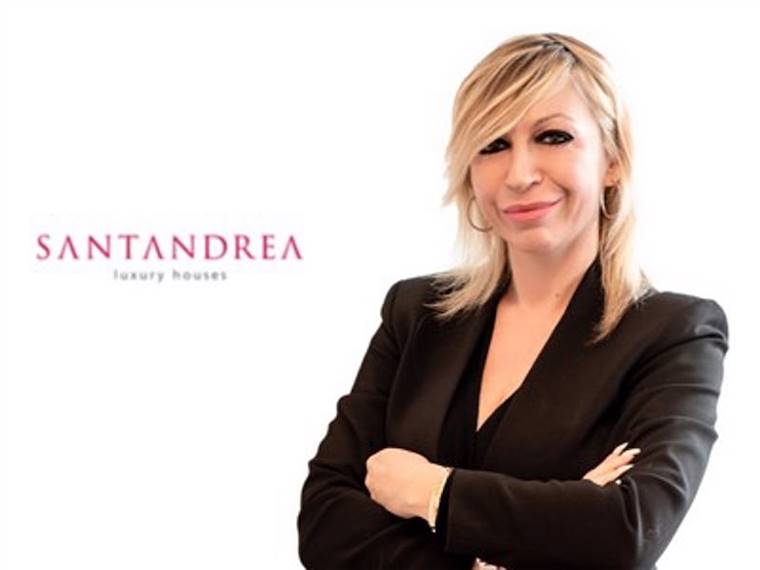 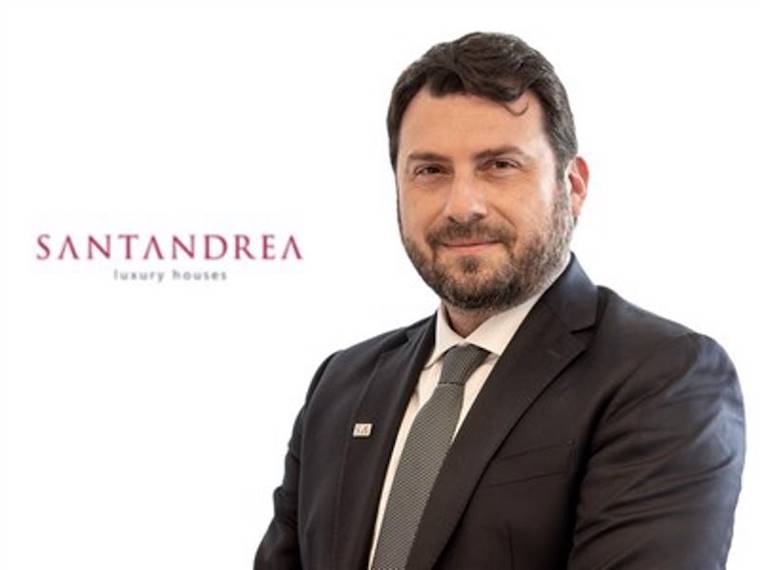 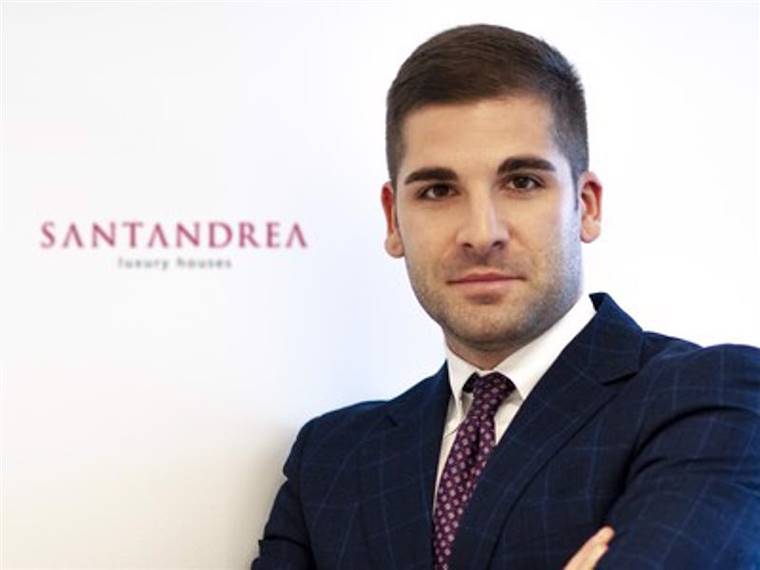 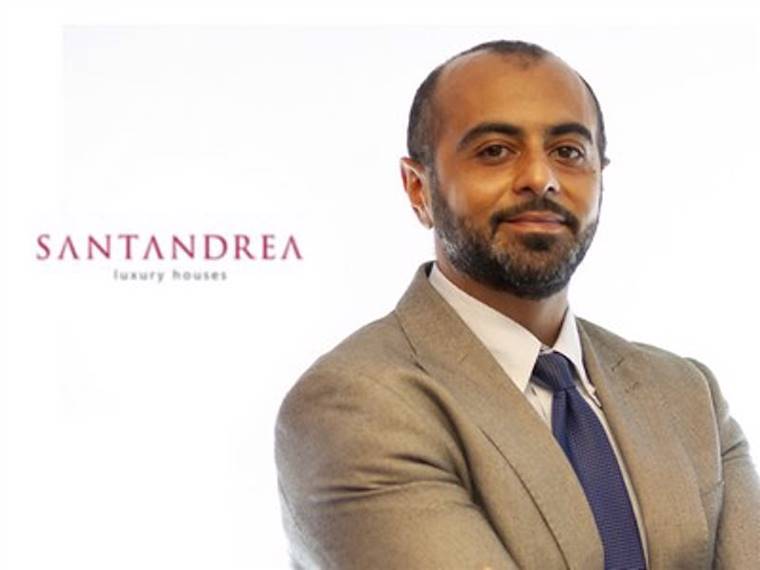 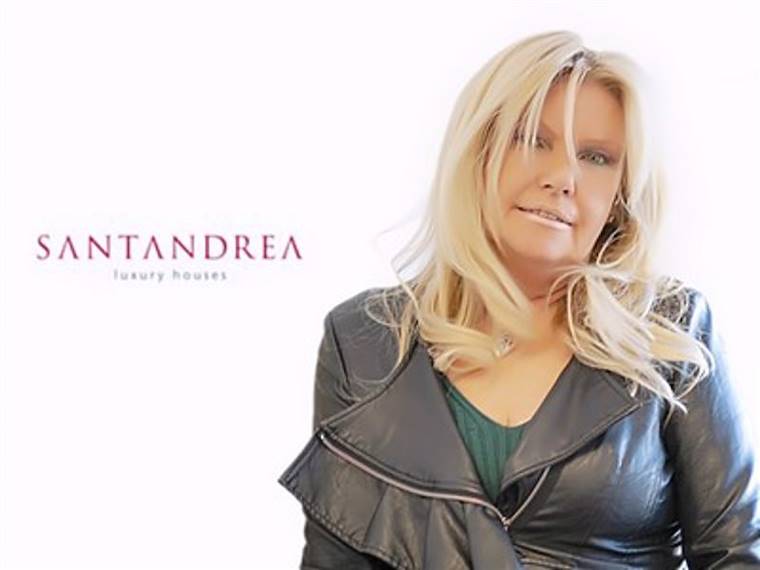 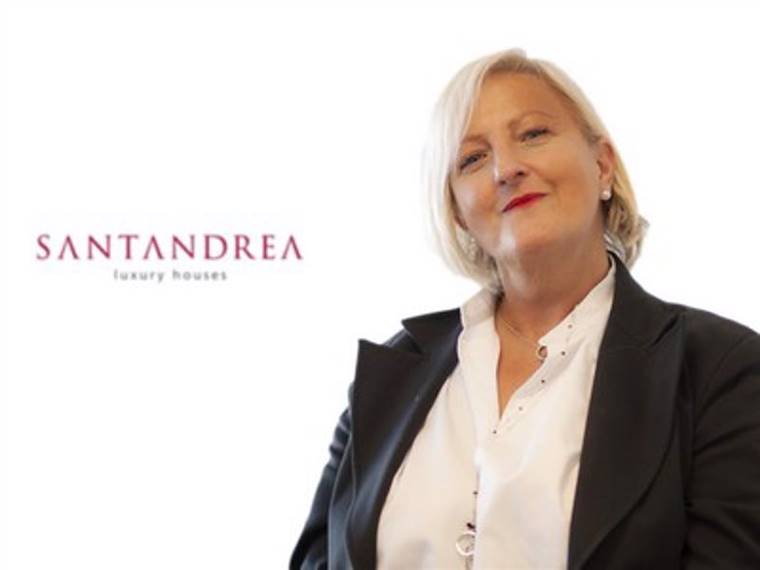 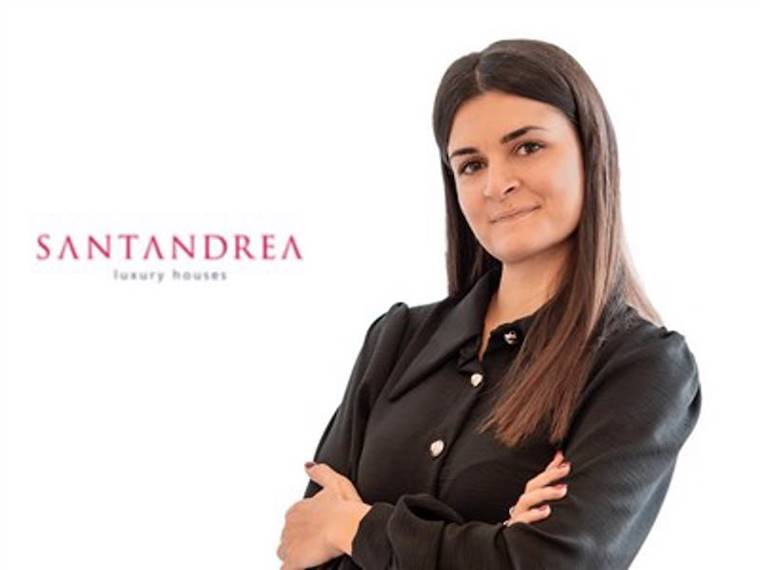 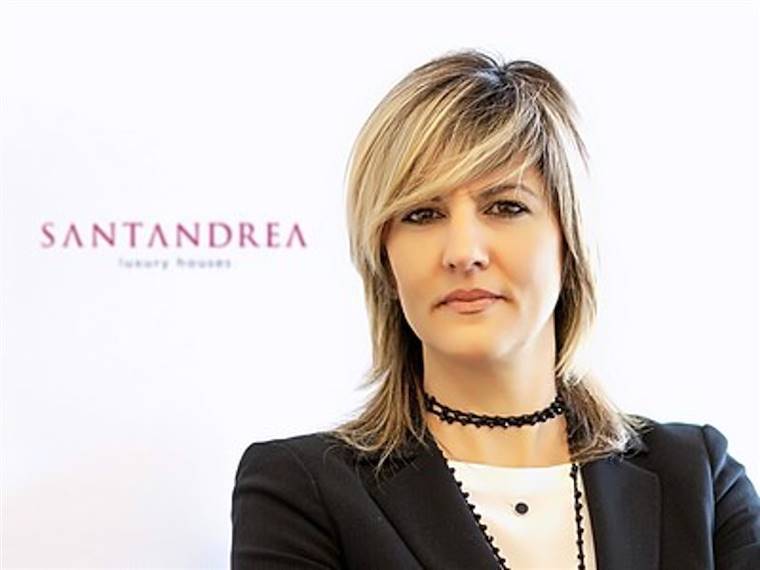 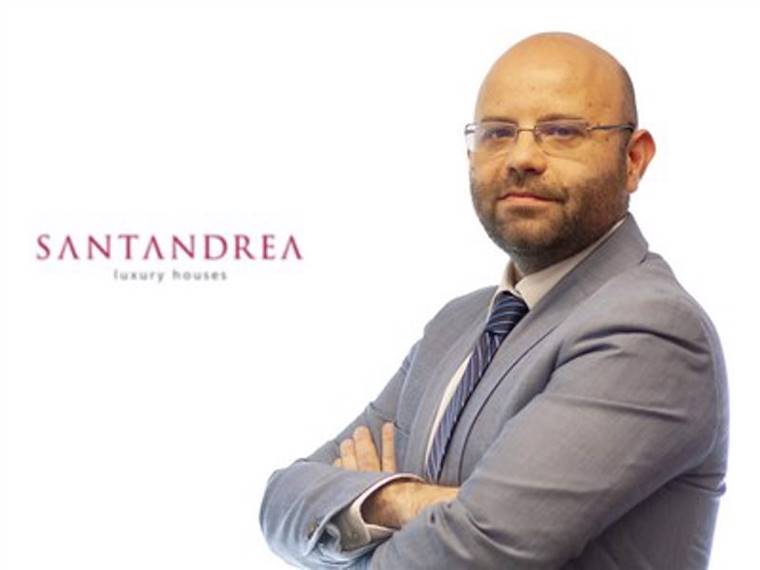 Thank you for sending us your request.